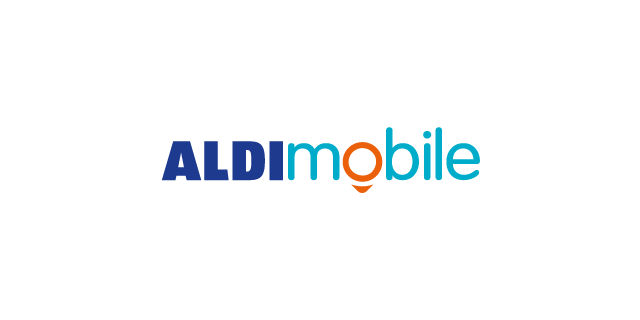 After updating their plans in April to prepare for the upcoming switch to 4G, Aldi Mobile has announced new changes to their plans which will go into effect on the 17th of August.

The updates doesn’t affect all the plans, in fact it only affects the L, XL and XXL Value Packs, but all the inclusions come at no additional cost. The L pack will now include international calls, with 100 minutes of calls to international numbers included for no charge, but unfortunately there’s no extra data for users on the L Value pack.

Aldi Mobile customers on the L, XL and XXL plans though will all now be able to rollover any unused data, at least for value packs purchased after the 17th of August start date. Once that comes, users will be able to rollover any unused data at the end of the expiry period if they immediately recharge with a Value Pack of the same, or higher value. Unused data can only be rolled over once, with rolled over data being used first the next period.

For comparisons sake, here’s the old and new plans side by side for your convenience:

The new plans come into effect on the 17th of August, so if you purchase a value pack before this date you won’t get the new parts. There’s more value here for customers and it doesn’t cost any more, this is simply a win for customers on those plans.