Google Play’s App and Game Deal of the Week has been going for over a year now, we saw our first repeat entry last week and though we’re getting a new app, Fragment, we’re seeing True Skate again for the second time. Fragment
If you’re a fan of after effects for your photos, then Fragment should be another arrow in your editing quiver.

There’s a heap of unique effects in Fragment that will make your pictures artistically appealing. From Bokeh effects to various shapes and cut-outs you can add. As well as effects, you can Rotate, resize, frame, drag, zoom and crop using the admittedly fast looking interface.

There’s In-App Purchases you can purchase in the app, so it’s worth remembering that before you go overboard. The IAP will cost between $1.13 – $13.40 per item so it’s not just the initial price.

The app is actually looking pretty great, so check it out no on Google Play. 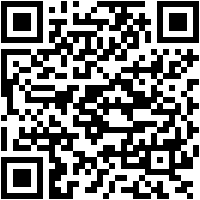 True Skateis a virtual take on the fingerboarding craze, which sees you take a mini-skateboard and perform various tricks with your fingers. True Skate puts those skills to good use in a virtual sense within a full-sized virtual skate park, which will have you dropping into the bowl or half-pipe or doing an ollie as you free skate around the park.

The game does only include a single skate park and you have to purchase additional parks through In-App Purchase, which will set you back between $1.39 – $7.70 per item. 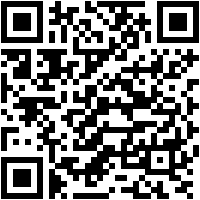 With both the app and game including In-App Purchases it’s a bit of a toss up this week, but the fluid interface on Fragment just looks great. It’s only 20c per app, so as usual, grab both (or grab Fragment if you’ve already got True Skate).