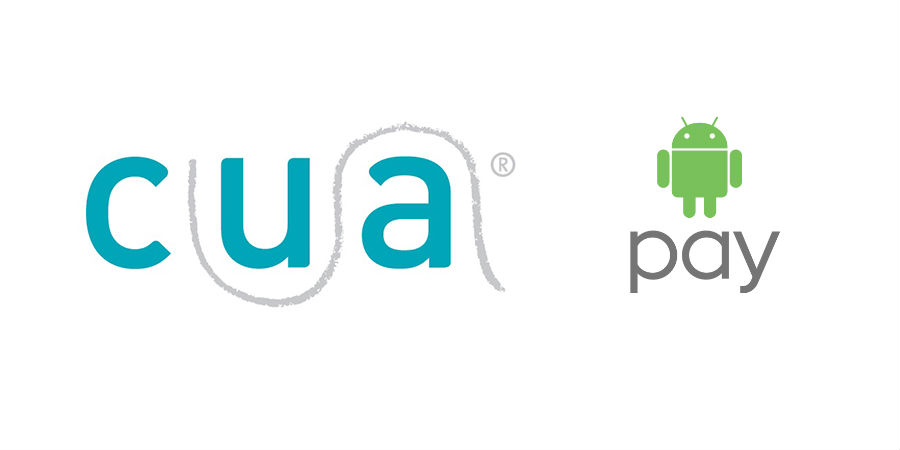 There’s been at least some movement on banks offering Android Pay to their customers since the launch back in July. We have a list of banks or financial institutions who are apparently going to launch, and we’re checking them off one by one. As well as the 6 banks added to the Android Pay support site yesterday, it appears CUA (Credit Union Australia) has also switched on support for users.

Thanks to reader Peter who reached out to advise of the addition, the CUA website has now been updated with their details on support for Android Pay. CUA advises you can use a number of Visa Debit, CUA Credit and Everyday cards with Android Pay, from accounts that include:

The Android Pay support site hasn’t been updated as yet, but as with the last time there was an update, it shouldn’t take long.

If you’ve got an account with CUA that has a supported card and would like to use Android Pay, you can head over to Google Play and download the Android Pay app, or head over to CUA and check out all the details.