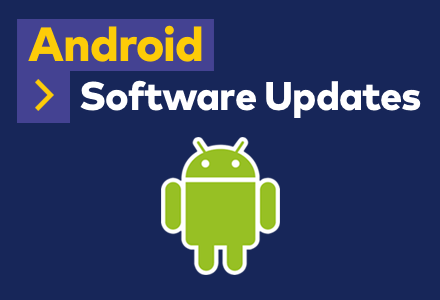 Nougat is coming. We’ve seen Australian carriers Vodafone and Virgin Mobile are testing it, but Optus has chimed in adding the Android 7.0 update to their list of software in testing for the Nexus 6P.

Virgin Mobile has so far listed no issues with their testing of Nougat for the Nexus 6P, but Vodafone has found an issue and referred it on to Huawei for resolution. Telstra has been the quiet carrier in this one, with the carrier listing no pending updates for the Nexus 5X which they sold exclusively on contract in Australia.

We’ll be watching carefully on Tuesday morning to see if there are any announcements overnight, hopefully we may even see some announcement of the hotly anticipated Nexus phones we’ve been seeing leak out.

Will someone please tell Dan to fix the typos in his Bio.

Telstra will get onto it… next year!