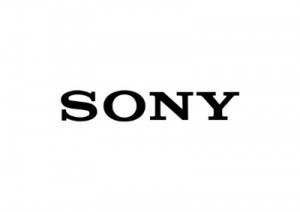 IFA is coming up fast, with press announcements set to kick off on the 1st of September just before the official start of the electronics trade show on September 2nd. We’ve seen Asus, Huawei and Samsung have plans and now press invites for Sony’s press event are heading out, with teasers pointing to multiple devices being launched.

The invite is for a press event on-site at Messe Berlin, the massive conference centre that houses the event which runs from the 2nd to 7th of September. Sonys event is mid-afternoon, kicking off at 1pm local time – 9pm AEST for those in Australia. The invite shows off a number of devices as you can see: The phone is very likely the one we’ve seen leaked multiple times, including having a unit show up for sale.

Other devices featured in the invite include the Sony Playstation VR, a series of colourful Bluetooth speakers, a camera of some sort, headphones, what appears to be the stand for a TV and a few other bits and pieces that could be interesting to see. We’ll find out more about what Sony has up their sleeves in just a couple of weeks.