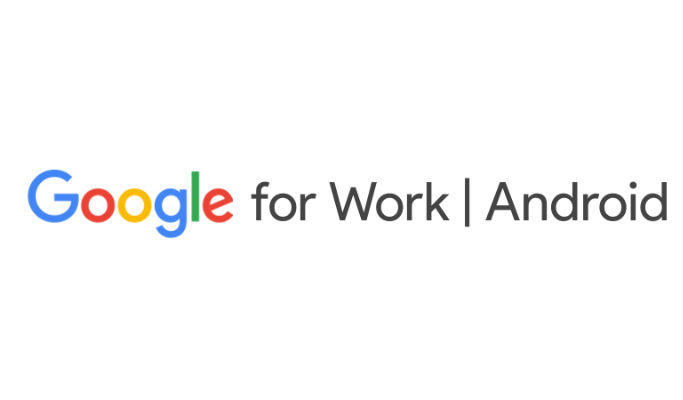 With the official release this morning of Android Nougat, there are of course many new features available for the average consumer, but Android for Work, the corporate focused program Google launched in 2015, is also getting some new features.

There’s the great Nougat features that make this Android update great like multi-window mode to allow people to work on apps side-by-side, an improved Doze mode that should extend the working life of their battery without needing a charger, as well as Direct Reply that lets them respond to messages from Notifications without leaving their app, but there’s more Work specific features that Google has locked in under the hood.

Google has advised that Nougat has some changes in Nougat, that make it easier for IT Admins to administer Android for Work, as well as to let employees ‘switch off’ from work and use their device for personal use without work based interruptions. Once devices with Work Mode have turnd it off, employees can use personal apps on their device. Google is also making it simpler to access work functions from your Android device in Nougat, as Google says ‘Android’s security features can now be applied to work apps instead of the device itself’. These work functions are also covered by a VPN if your company has one, that will kick in when Work Mode is enabled to ensure no traffic is snooped while your employees are working. In Android for Work under Nougat, employees can access both the corporate phone directory and their personal contacts, to look up details in the Dialer and in the Messenger app.

For IT Admins, Google has introduced new functions to make it easier to integrate, administer, deploy and get users onto Android for Work: