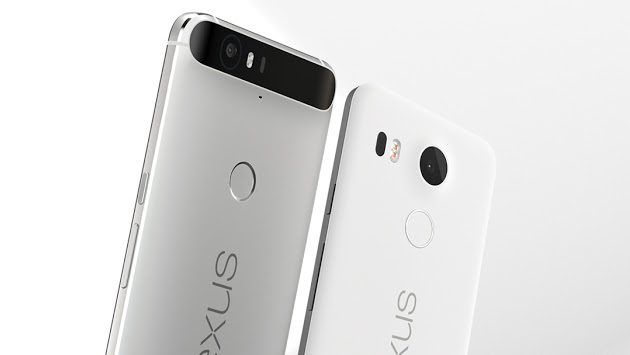 Google is starting to roll out a new feature called Wi-Fi Assistant to Nexus users which will allow you to connect to free, open Wi-Fi hotspots. Unfortuantely it’s not coming to Australia, at least initially.

The option to connect to free, open Wi-Fi hotspots will allow users to access data, which is obviously a plus to Google. The feature was first introduced to Project Fi users, Google’s MVNO service that connects users to the best network, be it cellular with Sprint, T-Mobile, and U.S. Cellular, or a Wi-Fi network.

The assistant will connect you securely to the more than a million Wi-Fi hotspots available. To achieve this, Google uses a virtual private network (VPN) every time Wi-Fi Assistant connects to a network. To that end, you’ll see the familiar ‘Key’ symbol in your notification bar.

Google will begin rolling out the update to Nexus owners in the United States, Canada, Mexico, UK and Nordic countries – with hopefully support rolling out further, though Google hasn’t said anything about it at this stage.

Automatically attaching to an open unsecure network without your knowledge seems like a bad thing to me. A criminal’s paradise.

Wifi Assistant routes everything via a VPN – so nothing leaks into dodgy hands (assuming you trust google).

Problem is AFAIK it doesn’t work with those ‘captive portal’ open wifi points that make you press a button to ‘accept’ their ToS, which makes it pretty much useless in Oz.

Yeah, I automatically thought of Telstra Air and there WiFi Network. Would be good if it worked with that.