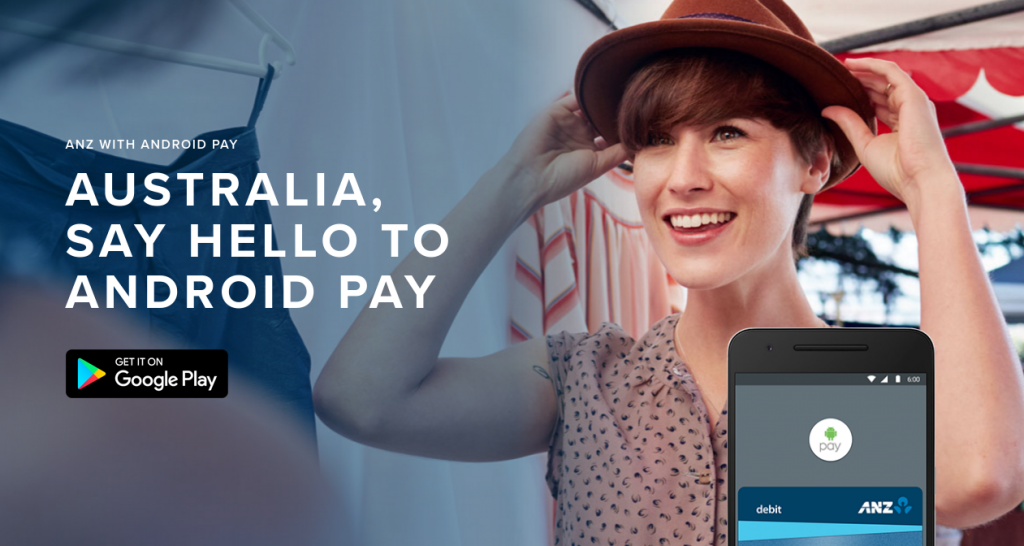 After launching as one of the primary partners for Android Pay last month with support for Visa and Debit cards, ANZ has today announced customers using Mastercard can now add their cards to Android Pay and start using tap and go payments.

We were really pleased to be the first major Australian bank to launch Android Pay last month, and now our Mastercard customers can make mobile payments with this service as well.

The additional support potentially adds more than 500,000 ANZ customers who use Mastercard credit cards to the Android Pay user base. They won’t all be Android Pay customers though, with ANZ also adding Mastercard to the cards supported by digital wallet rival Apple Pay.

Android Pay now has 38 Australian financial institutions as partners, with support for both Visa and Mastercard at a number of these institutions. ANZ is still the first, and only one of the ‘big four’ banks in Australia to offer their support, with Westpac still listed as a partner, but yet to announce any release details. Commonwealth and NAB have so far advised they have no plans to launch support for Android Pay, instead pushing users to their own digital wallets.

The Android Pay Google support site has not yet been updated to show that ANZ Mastercard customers can now use the service, but ANZ’s Android Pay minisite is certainly showing the update. Currently, ANZ lists the ANZ Low Rate MasterCard and ANZ Low Rate Platinum MasterCard as supported.

If you’re an ANZ Mastercard user, you can download Android Pay from Google Play for free and add cards to the service by tapping the ‘+’ button on the screen.

Will it support Mastercard cards from other institute e.g. Coles MasterCard?

I think whoever owns the MasterCard, has to support Android Pay. Just try adding it to your phone, and see if it works. 🙂