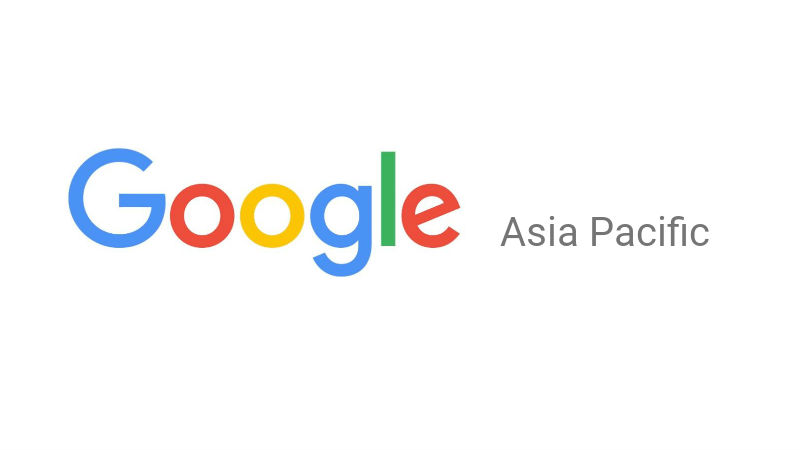 The introduction of digital wallets in Australia is heating up, further to the application made last month by a number of banks to the Australian Competition and Consumer Commission (ACCC), Google has requested exemption from the collective bargaining status requested by the banks.

In a letter submitted to the ACCC by Google Asia Pacific, Google has requested exemption from any collective bargaining status based on the openness of Android, saying:

There is no claim, for example, that GAP has restricted access to Android’s NFC interface. To the contrary, the applicants and other parties can offer payment or wallet apps on teh Android platform because the Android API for NFC is open to all.

The letter also points to the original submission by the banks which itself notes the broad array of digital wallet services available on Android:

any developer can easily supply a mobile payment or mobile wallet app that can take advantage of an Android or Windows
Phone device’s NFC capabilities to allow contactless mobile payments.

The whole process behind this seems purely a play to get Apple to either negotiate on what is rumoured to be a hefty fee for each transaction – or open up access to the secure element on the iPhone, similar to Android’s Host Card Emulation (HCE) API.

With the progress of Apple Pay adoption in Australia limited to ANZ and American Express customers, Android Pay continues to roll on, with now 38 financial institutions including ING Direct, AMEX, Macquarie and of course ANZ, who this morning added Mastercard support to their Android Pay offering, all supporting the payment option.

The ACCC is still considering submissions from relevant parties on the application, with Apple, PayPal and even retailer Coles weighing in. No date has been set for a ruling, but it can only get more interesting from here.