Home News and Editorial Huawei built Google tablet on track for release before the end... 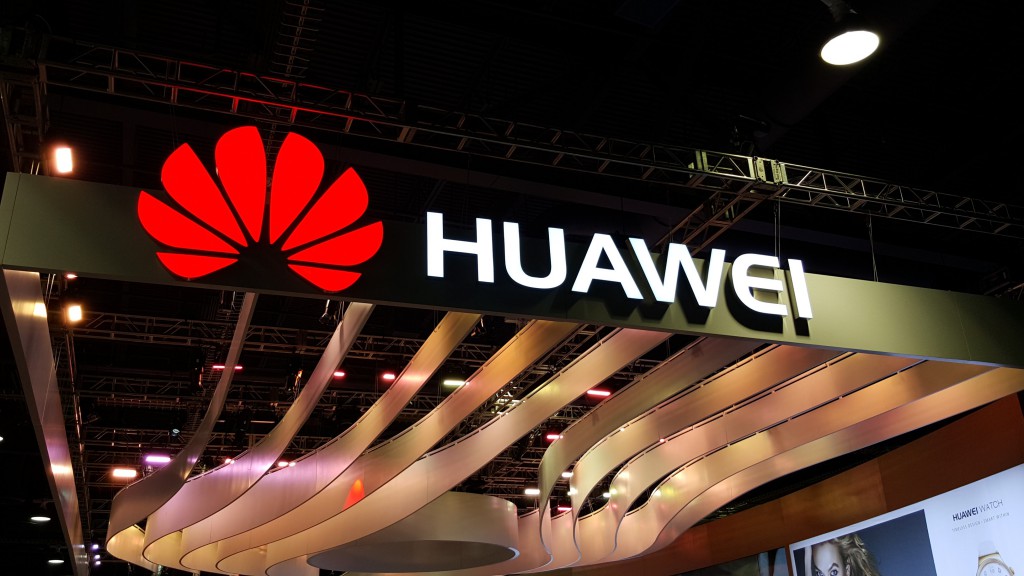 How’s your Nexus 7 looking? If, like the rest of us, it’s getting a little long in the tooth then a Huawei made Google tablet is apparently set for launch before the end of the year.

The source is of course our friendly neighbourhood leaker Evan Blass, who sent out this tweet this morning:
https://twitter.com/evleaks/status/772894822193623040

You’ll note that Evan doesn’t say Nexus here, it’s a Google tablet built by Huawei. This of course matches up with a statement in June by Charlene Munilall, general manager for Huawei’s Consumer Business Group in South Africa, that Huawei is working on a new Nexus this year. That Nexus statement was made in June, so could indicate a late switch in branding.

Spec wise, it’s all there in the tweet. 7″ display, 4GB of RAM – beyond that it’s anyones guess. Whether it will be a mass market device aimed at moving volume like the Nexus 7, or a high-end device like the Pixel C isn’t clear. We’ll have to wait and see.

What would you like to see from a Google tablet built by Huawei?

Even if they turn around and give us a 7.9 inch device like HTC did with the Nexus 9 that 8.9 I’d be happy. To date my n7 2013 is running like a champ still on stock firmware haven’t even touched the bootloader.

I do see it’s short comings after 3 solid years of service. Thinking about rigging it to my car as a music player.

my nexus 7 2013 runs beautifully… and agree with other people – makes a PERFECT reader…. thats what I use it for…

Hell they could reintroduce the original N7 2013 and I’d buy it if it would get 3 more years of updates.

Updating the ram/CPU is just gravy for the best Android tablet ever made.

I could see Google doing the same as the are doing on phones and watches – having two bites of the cherry. I can quite see a cheap 7-8″ tablet (and yes google, it needs to be cheap), but I can also see the place for 12+” 4K tablet – which is much more practical for both 4K content (don’t forget the CC Ultra) and laptop replacement purposes (as well as showing off proper windows and an Android/ChomeOS hybrid). After all, *someone* needs to use that Qualcomm 830 chip… Either way, I expect the focus to be on media consumption… Read more »

The Pixel C already occupies the larger premium slot, perhaps this will being on a tick tock cycle.

Nice! My 2012 Nexus 7 is sitting in a drawer gathering dust. I experimented with using it as just a fixed-position media player in the kitchen, but even that was too much work for it. Changing songs or switching apps was a slow and painful experience, hah.

Mine was the same way but I seem to have breathed a bit of life into it by installing CCleaner which I run every three days. Works well as a reader now. Too scared to try it as a media player :).

I can’t help but think that, with phones now at 5-5.5″ in screen size, 7″ doesn’t really offer enough of a step up. 8″ screens seem a better compromise in size/weight/portability these days.

I like the size of my nexus 9, just a pity it runs crapfully

Is the Nexus 9 the one made by HTC?

I have a Nexus 7 (2103) 4G in perfect working order that I use as a driver for my Chromecast and Chromecast Audio. I also have a Huawei MediaPad M2 8.0 and find that to be “just right”. The hardware is great as long as you do not play top end 3d games. I pair it with my Canon M10 camera to transfer photos wirelessly. It runs Nova Launcher but is forever stuck on Lollipop despite all the vague promises of updates that never arrived. An 8″ Google Pixel Tablet made by Huawei, with 4G, with high end graphics chip… Read more »

I’d much rather take 9 inches if it is on offer.

The Nexus 9 was the perfect digital-comic-book-reading size and aspect.

“I’d much rather take 9 inches if it is on offer.”

My wife said the same thing…

Personally, 7″ makes a perfect reader before going to bed. Anything bigger and it becomes a bit too big/heavy.

Oh yes please. I smashed my nexus 7 a couple of months back and been missing it since. Would be nice to get a new one in a similar form factor.