Home Mobiles It looks like this could be the Pixel XL 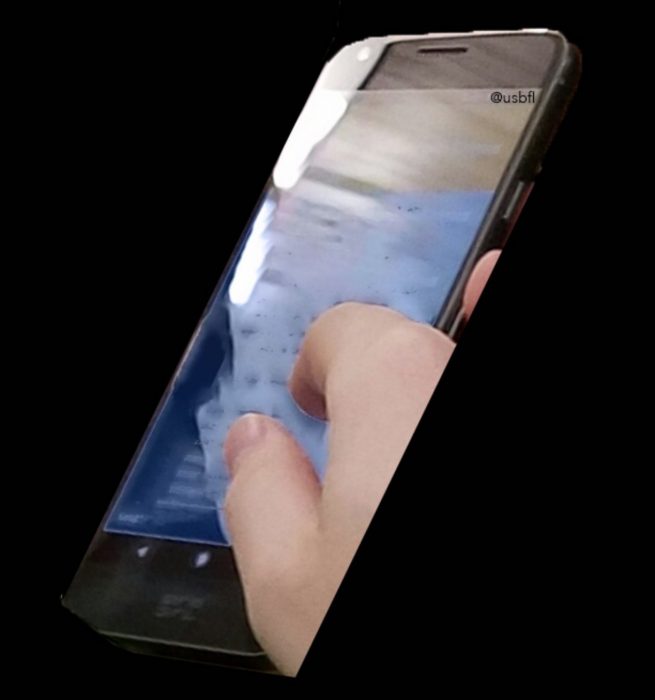 Look, we know this isn’t a high quality photo, or even a photo that should be described with the word “quality” anywhere near it, but we’re told that this is a picture of the soon to be released Pixel XL. Of course, this is a horrible crop, presumably to remove some identifying images from elsewhere in the photo, but Twitter user @usbfl posted this picture earlier today to show us the new look of the phone (such as it is).

Perhaps the most telling thing is the use of the new Nougat-style home button. Besides this, noting the blurry camera and cropping, we can’t really tell anything much at all from looking at this device, except that it seems to have some proprietary marking at the bottom of the front face. In our experience, this is probably a pre-production sample, that that marking probably says “Not for retail sale” or similar.

With a rumoured launch just a couple of weeks away on 4 October, we’ll all soon know more, and soon.

Am I the only one who doesn’t really care what it looks like? To me the importance lies beyond it’s physical form – as long as it has great performance, a large, bright and clear screen, a quality camera and is solidly built… what does it matter how it looks? Most of us cover up the phone in a case anyway so as long as it’s not something radical to me the form is neither here nor there.

Looks really like the ugly Nexus 4. I am worried that pixel won’t looks as premium as my Nexus 6p. So disappointed.

Not the greatest pic but I’m so thirsty for any Pixel info, I’ll gladly stare at this photo.

It seems like the top and bottom bezels aren’t large as earlier renders. At least from that angle, it looks like a normally proportionate phone.

Adam
Reply to  Will

I would rather it have a massive chin than a five-head, myself; easier to nab out of my pocket with a larger bottom bezel and then minimise the top bezel.

Good to see the potato cam is back. I was beginning to think it had been retired. Btw happy birthday Chris!