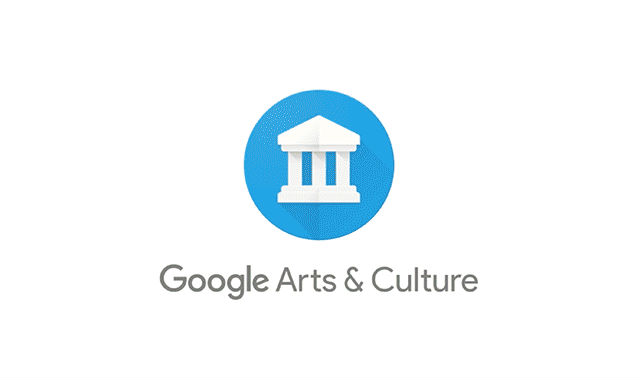 If you’re a bit of an armchair science buff who enjoys the odd David Attenborough doco then this newest release from the Google Arts & Culture Institute should tickle your fancy, with a new partnership with more than 50 of the world’s leading natural history institutions.

The institutions included in the launch are prestigious with the London Natural History Museum, American Museum of Natural History on board, as well as more local museums such as the South Australian Museum and GeoScience Australia on board.

The Google Arts & Culture Institute was revamped in July with a new website and app, letting more people access the combined knowledge of the world, contained in museums around the world. Todays announcement furthers that, adding 150 interactive stories from experts, 300,000 new photos and videos, and more than 30 virtual tours.

The new content includes 360° video, which can be viewed in Cardboard or VR from places like Berlin’s natural history museum. The exhibit there includes a documentary on the Brachiosaurus / Giraffatitan, a 13 metre tall dinosaur who lived from 145 to 150 million years ago.

In addition you can also view heaps more content including:

Google has also updated their educational resources for the launch, adding more than 20 Expeditions for teachers to use in their classrooms.