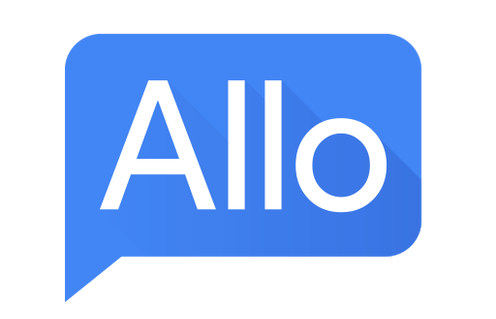 The launch of Google’s new smart messaging client Allo appears to be drawing closer with pictures of promotional materials for the app appearing online.

The promo material which has been shared on reddit, shows a description for the app, as well as phones with screenshots showing the app in action. The screenshots show off a number of functions including the ability to annotate pictures, add stickers to conversations and the new whisper/SHOUT function that lets you change the size of the text based on the intent. 
Google Allo is a smart messaging app for Android and iOS that helps you say more and do more. Google Allo learns and improves over time, helping you make plans, find information, and express yourself more easily in chat.

Allo, which was announced at Google I/O back in May is a semi-companion app for video chat app Duo which launched last month. The launch date for Allo hasn’t been announced, though Google did say it would be out ‘this summer’ aiming for the end of the US summer which falls this week. Rumours of a launch this week were fuelled by internet leak superstar Evan Blass who tweeted that he believes the app will launch on Wednesday:

Whether this comes to fruition or not remains to be seen, but if it’s real we don’t have long to wait. You can pre-register for Allo and be notified as soon as it’s available on Google Play right now.

Available in Australia will be probably next week or this weekend?

Now THAT should be the Pixel design; lovely :).

I am so eager please let it be true and be available soon!

As long as it lets me set the default font size so I can read it, I’ll be happy to try it.