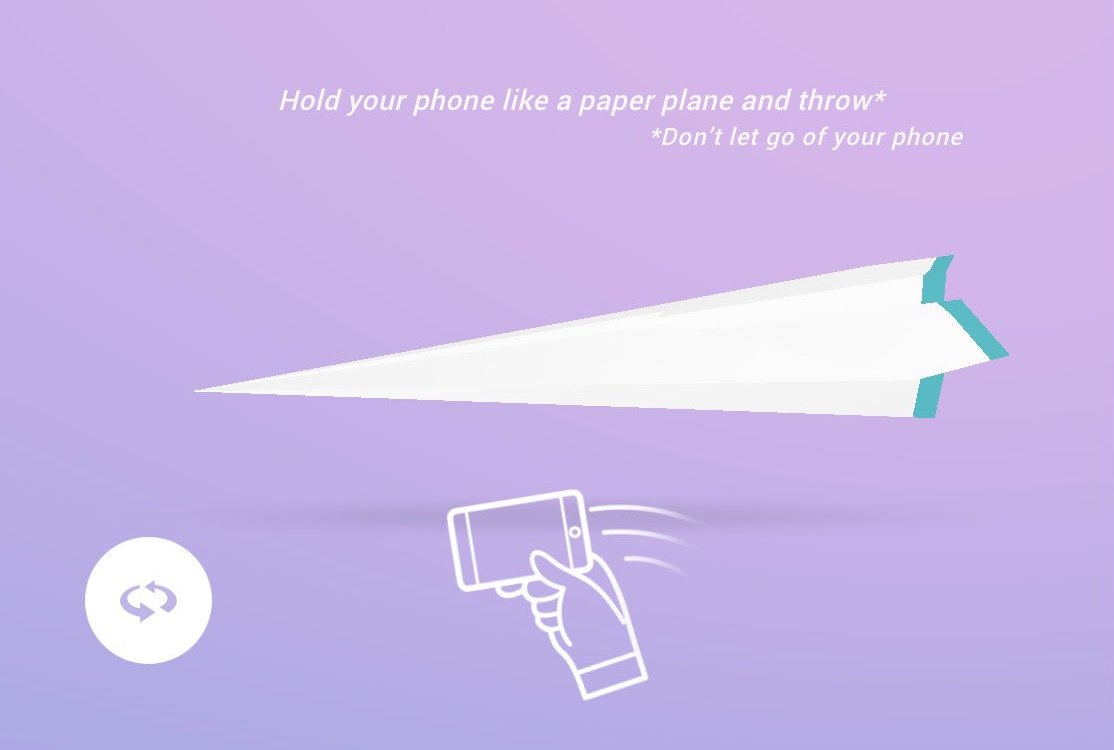 It’s international Peace day and what better way to celebrate it than to send and catch paper planes and stamp it with your location? Paper Planes, which first debuted at the Google IO 2016 Keynote, lets you create your own paper plane and send it out across the virtual world for others to catch. You can also catch other people’s planes and see where they have been.

Using the app you can fold your own paper plane, add a stamp of your location and thrown it around the world. If you go to paperplanes.world on your desktop you can see all the planes currently flying around the globe. When you throw your plane you’ll see it fly into the screen (don’t actually throw your phone into your monitor) and join the fleet circling the world.

You can also pull out your butterfly net and catch yourself a plane, see where it’s been add you own stamp and send it back out into the world. I’ve caught, and released of course, about a dozen so far all USA but I’m hoping for something exotic.

Not only is this a bit of fun but it also shows off the power of Android and the Web, and how they can seamlessly work together. When your plane is caught and opened you’ll receive an Android Notification telling you how far it has travelled and where it was opened.

If you’ll excuse me I’m off to send out a few dozen planes. If you want to check out the app grab it on the Play Store. 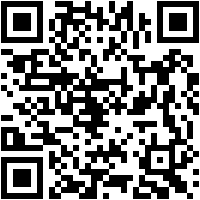 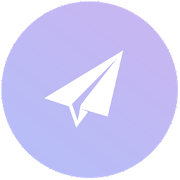