Home Smart Home and Wearables Around the Home Xiaomi Mi Box shows up at US retailer for $69USD – still... 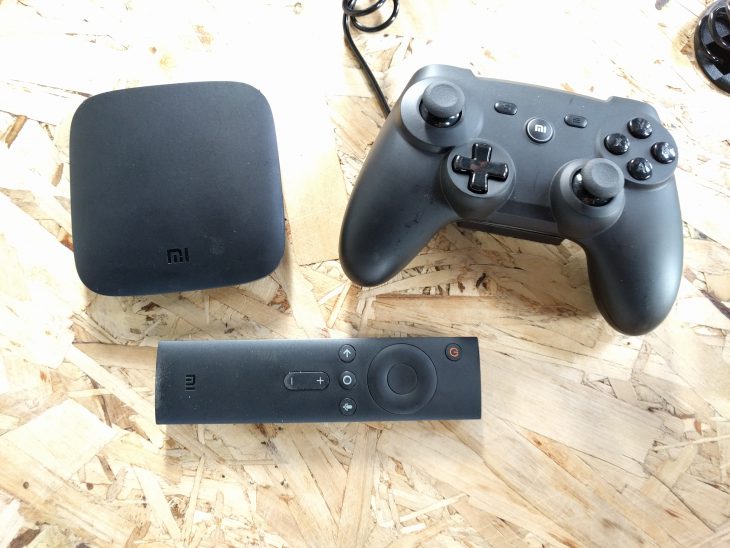 Chinese electronics company Xiaomi is ramping up their US release strategy launching their Mi Box Android TV unit at retailer Walmart this week for a super low price of $69USD – that’s about $90AUD.

Spotted by user George Garrett who usually resides in Ohio in the US – where we’re presuming the Walmart he found the device at was located – It seems to be an early release as there’s nothing on the Walmart website.

The Android TV box which was announced at Google I/O in May by Vice President of International for Xiaomi, and ex-Googler Hugo Barra. The Mi Box represents a decently specced, low-cost entry point for people wanting to buy into the Android TV platform, something that has been missing since the demise of the Google Nexus Player.

Those Mi Box Specs include:

The Mi Box has so far only been announced as coming to the usual Xiaomi markets (read: Most of Asia) and the US. When we spoke to Xiaomi at Google I/O they said it was unlikely to come here as they are concentrating on the Asian market and the push into the US. Xiaomi see themselves as still a relatively small company and don’t want to move into too many markets at once.

We’ve spotted the box on Chinese exporter AliExpress previously but those prices have since skyrocketed. Those prices will come down once stock becomes more readily available, which shouldn’t be too much longer given this development.

hopefully it works as easily as the shieldTV does despite no official release.