Home Mobiles Motorola Confirms that the Moto Z and Moto G to get Nougat... 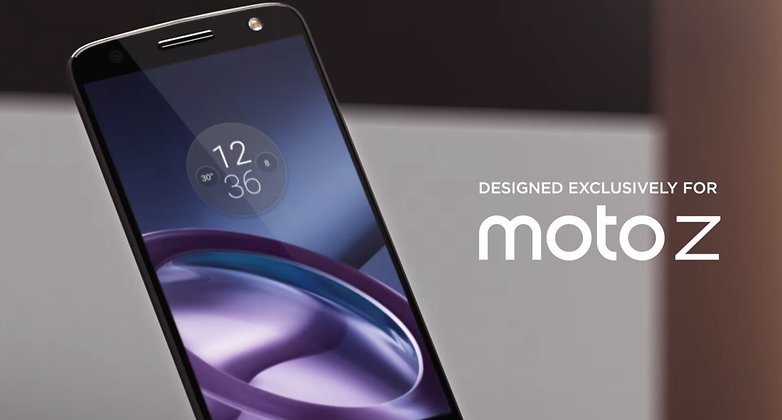 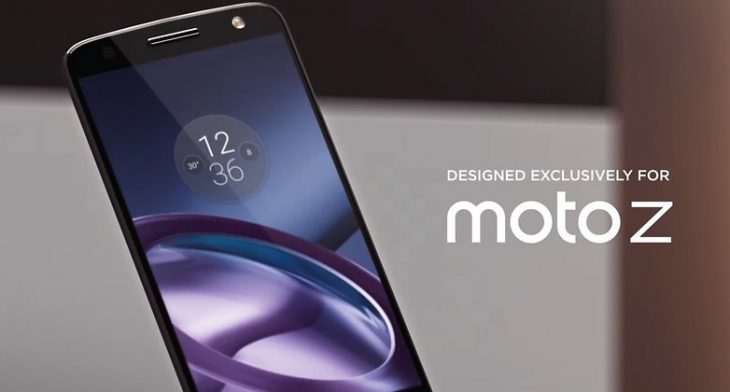 Motorola has confirmed to that its Moto Z and Moto G line-up will receive Nougat updates, to roll out during the 4th Quarter in the US.

According to DroidLife, Motorola confirmed that the updates would be coming to both the flagship and budget line up of smartphones, including the Droid branded smartphones delivered for Verizon.

The timing of the confirmation comes after we reported yesterday that Lenovo is making 700 of the 1200-strong Motorola workforce redundant, leaving the company with about 500 employees or so left on the Motorola side of things. This could be a potential concern going forward with updates, and its not sure if this will be a problem getting the Nougat updates out to the current Moto line up in a timely manner.

We’d like to see the Nougat update coming to the 2015 Motorola devices, like the Moto X Play, Moto X Style, Moto X Sport etc, but we’ll have to see whether there’s enough people left at Motorola to make it happen.

I have a 2015 moto x pure, if this phone doesn’t get nougat then moto is dead to me

My moto x play get update nougut its 2015 edition

Still waiting for the Moto G (or Moto anything) to go on sale here in kiwi Land. Guess I’ll end up buying on from Amazon..