For fans of Red Dwarf you’ll be aware by now that Season 11 of the venerated British comedy is now airing on UKTV’s channel ‘Dave’. Though episodes haven’t yet made it here, we can still get a look in with the brand new mobile game: Red Dwarf XI : The Game, which is now available on Google Play.

The game is fairly pricey at $2.89, but it will include free episodic content updates based on the series written exclusively for the game by series co-creator Doug Naylor as it airs in the UK. The game has released with the storyline based on the first episode which has aired called Twentica. In the game you’ll take command of Red Dwarf or even fly Star Bug as you shoot down asteroids and explore the galaxy.

Experience an explosive mix of arcade, strategy and action games while journeying through deep space. Unlock more games as the story unfolds, collecting special items and ultimately upgrading your ship. With a wide range of varied experiences, from blasting your way through an asteroid field, to trying to master Starbug’s complex control panels. This game sets out to be the most advanced and compelling Red Dwarf mobile game to date.

The game is a bit of fun, and as a hint for the first level: You can use two fingers to hit multiple targets on-screen at once.

For those wanting to get a fix of Red Dwarf before the series airs here in Australia then this is a good way to do it – but remember it may contain plot points that may spoil the series for you. Still as a comedy, the Red Dwarf series will always be a good watch. Head over to Google Play and check it out. 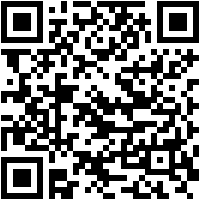 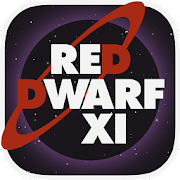