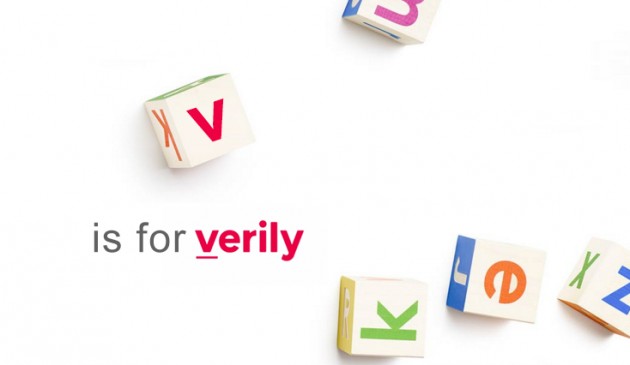 While we wait for next week’s big announcements, which might include smartwatches (though it seems less likely now), another of Alphabet’s companies, Verily, is working on its own health-tracking smartwatch.

There’s not a lot of detail yet, but 9to5Google reports that a working prototype is doing the rounds. At this stage, it isn’t a consumer targeted device; rather, it is designed to be used in medical research fields. This might not be especially interesting, but connected health isn’t just for us consumers; there’s a lot that can be done in the fields of research as well.

Verily’s health tracker uses an e-ink display, keeping power requirements low, and allowing people to wear the watch for extended periods. This makes sense, when you consider the stated purpose of the device is to collect data, not so much to show it to the wearer. The prototype can measure heart rate, and an included sensor can even capture an electrocardiogram.

Dennis Ausiello, a senior physician at the Massachusetts General Hospital and a paid scientific adviser to Verily and its CEO has said that “the watch is one of several hardware activities that have a common goal, which is how to better manage the human condition and interrogate the human organism at scale across health and illness.”

We don’t know whether this device will see the light of day in its current form or in another, but it certainly is interesting to read about what’s happening behind the scenes in connected health.