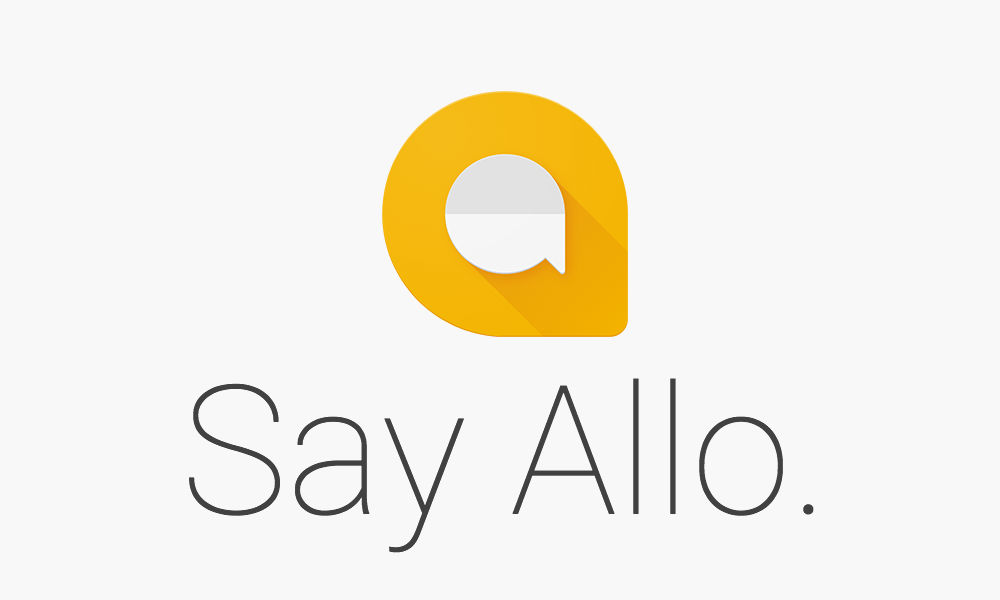 Allo has been out for a little over a week now, it’s not everyone’s cup of tea, but with over 5 million downloads from Google Play people are definitely trying it. The app isn’t what everyone had hoped for (i.e an all encompassing replacement for Hangouts), but it is a v1.0 product and steps are underway to improve it according to Allo co-lead developer Justin Uberti.

The ongoing debate around what Allo is “missing” and if it’s a “fail” will continue, but with more improvements it could somewhat change the opinions of those who don’t quite ‘get’ where Google was aiming the app. In a tweet from Mr Uberti this week, he thanked everyone for their input with requested features for Allo, and listed the most common requested features from users of Allo:

(1/2) A busy week 1 for #GoogleAllo – thanks for all the suggestions! A brief summary of the most common requests I received below:

(3/2) Just to be clear… this is a list of common *suggestions* that I received, in alpha order, condensed to fit in a single tweet.

Does this mean we’re going to see multi-device support, a desktop interface and SMS integration (to be honest, not sure I want this myself) in the next 7 days? I highly doubt it, but it shows that key people in the Allo/Duo team are highly aware of the most requested features.

In the meantime you don’t have to use Allo, if you’re using Hangouts, telegram or some other vaguely modern messaging platform are you really missing out on anything? Only the Google Assistant and in preview form it’s not perfect anyway but it soon could be and that would be worth having access to in our main messaging app.

Loving the quick reply suggestions. Can often respond appropriately to my wife from the notification bar with one of the suggestions when I’m busy.

It’s a much better application than hangouts, but I can’t use it until it has proper SMS integration.

Why there is no mention on backup history.

Been using it a lot recently. Clearly a big improvement in speed and reliability over hangouts.