Home Mobiles Google announces the launch of its own premium phones the Pixel and... This morning in San Francisco, Google has confirmed the launch of the Pixel and Pixel XL, its own-branded line of premium handsets designed to compete against the flagships from Samsung, LG, Motorola and the rest. Building on the heritage of the Nexus line over the last few years, Google has decided to move the brand to its own, premium line which it has more recently established — Pixel.

The Pixel phones come off the back of the successful soft-launch of the Pixel as a brand, starting with the Chromebook Pixel, and then Chromebook Pixel 2, and last year’s Pixel C Android tablet, and the phones represent the first major project of Google’s recently announced Hardware Division, headed up by Hiroshi Lockheimer.

Much of what is announced today has been comprehensively leaked and covered before now, and it’s not hard to see why; today’s launch really does represent a significant change in direction from Google. Instead of just providing the operating system — Android — for other OEMs to use and build their own successful hardware, Google is entering the fray with its own first-party phones today, and we say that’s a great thing.

While the Nexus line gave Google an insight to the hardware market, Nexus phones weren’t made by Google. They were made by hardware partners, including the likes of Samsung, Motorola, LG, and HTC, and they were branded accordingly. The Pixel line is different; while the hardware might not be made by Google, though they didn’t really talk about this at the launch, it is branded as Google and marketed exclusively by the company, giving Google both the responsibility and the benefits of launching a product truly its own.

The Pixel and Pixel XL — Specifications

Confirming what we’ve seen leaked over past weeks, the details of the Pixel and Pixel XL are now known. Here’s all the details that have been announced today:

The phones are very similar in specifications, in fact only really differing in screen size and resolution, and battery capacity. This gives Google the means to offer a phone to those who prefer a more ‘conventional’ sized phone, in the Pixel, while offering something to those who want a larger display in the Pixel XL.

The Pixel camera received the highest rating ever for any smartphone from DXOMark — 89. To put it in context, the Nexus 6P received 84 alongside the Apple iPhone 6S Plus while the Apple iPhone 7 received a score of 86 and the HTC 10 scored 88. The camera also includes a shutter lag-free HDR+ mode with a capture speed faster than any phone they have tested. To top it off Pixel owners will get full unlimited photo and video storage at FULL RESOLUTION. Both Pixel phones receive all features mentioned.

Both devices run Android 7.1 Nougat at launch, and come with some of the best of Google’s new features built in, including Allo and Duo (a cross-platform messenger and video call service respectively), and highly integrated access to Google Assistant. Pixel is the first phone with Google Assistant built in which has replaced Now on Tap, and from what we’ve seen, it looks to be a superior experience.

More than anything else, though, the advent of the Pixel line means that Google is free to build on the Android platform in the same way that OEMs like Samsung and LG have been able to in the past. Rather than running vanilla Android from the AOSP repositories, Google’s Pixel line can include Google proprietary apps and services — as we’ve seen today — and can be customised in ways that we wouldn’t have thought the Nexus line ever would be.

While they’ve been announced today, the Pixel and Pixel XL won’t be available immediately, but they will be very soon. Both phones will be available in 3 colours, a Quite Black, Very Silver and a limited edition (which appears to be a Verizon exclusive) Really Blue.

Pre-order opens today, with availability coming later this month. Locally, we know that Telstra is on board with both the Pixel and Pixel XL, and we’re hoping later this morning to have official confirmation from our carriers which devices they’ll have and when they’ll be selling them.

In terms of outright purchase, the Pixel will start at $US 649, with increases for the 128GB storage, and obviously the Pixel XL will be a little more. Once we have confirmed local pricing, we’ll update here. However, the $US 649 translates to around $850, so once you factor in GST and a few other things, we think that $949 to $999 sounds about right.

The Pixel phones will be available direct via Google’s Store, and Telstra and JB HiFi have been confirmed as retail partners. Other carrier partners will be announced soon, but we know already that Vodafone won’t be offering the Pixel range.

We’ll update throughout the morning with launch details for Australian customers, and we’ll be coming back to you soon with our hands on, thanks to Duncan who’s over in San Francisco at the moment covering the launch first hand.

‘I don’t get it’ are the only words I can think of.

Overpriced, uninspired and ugly (in my opinion) design, removed front facing speaker(s), and they’ve ‘fixed’ something that wasn’t broken with the UI (which was the key reason I used the Nexus line in the first place). Add to that the fact it’s Telstra exclusive on contract and I’m not only disinterested, but somewhat resentful.

So ends my time with Google phones. Nearly have every device after Nexus One – I missed the 10 and the last two, 5X and 6P. This all just feels crazy to me. iPhone is stagnent but at least they aren’t going backwards. I love my Nexus 6, perfect hardware if Google didn’t break my proximity sensor with a software update. Been a horrible software experience but they fully refunded me and let me keep the device…so I can’t be too upset. These devices are a joke to me. 5.5″ is too small for a device with onscreen buttons. The… Read more »

Dammit, I really hope Telstra is just a launch partner and Optus get them in a few months. Not keen on forking over a large wad of cash for the 128gb XL just yet.
I’ve never known anyone to switch carriers for a phone. All monopolising the devices does is slow down the uptake by customers.

Well, I’m down for an XL. Calling Telstra this morn’.

So, who is ordering a phone ? I am dissapointed the cases are listed as “coming soon”… pretty sure u need the case when u get the phone. For me, it’s the Black 128 Gb XL, but I wish I could get the “Really Blue” one, it’s just kinda different.

I’d really like that too, but $1419 is just too much to pay up front I feel. Possibly I’ll wait a couple of months and hope for a sale or see what Telstra offer with their plans and if they do any 12 month options.

Yeah, if the blue were blue all-around, I’d be on that. 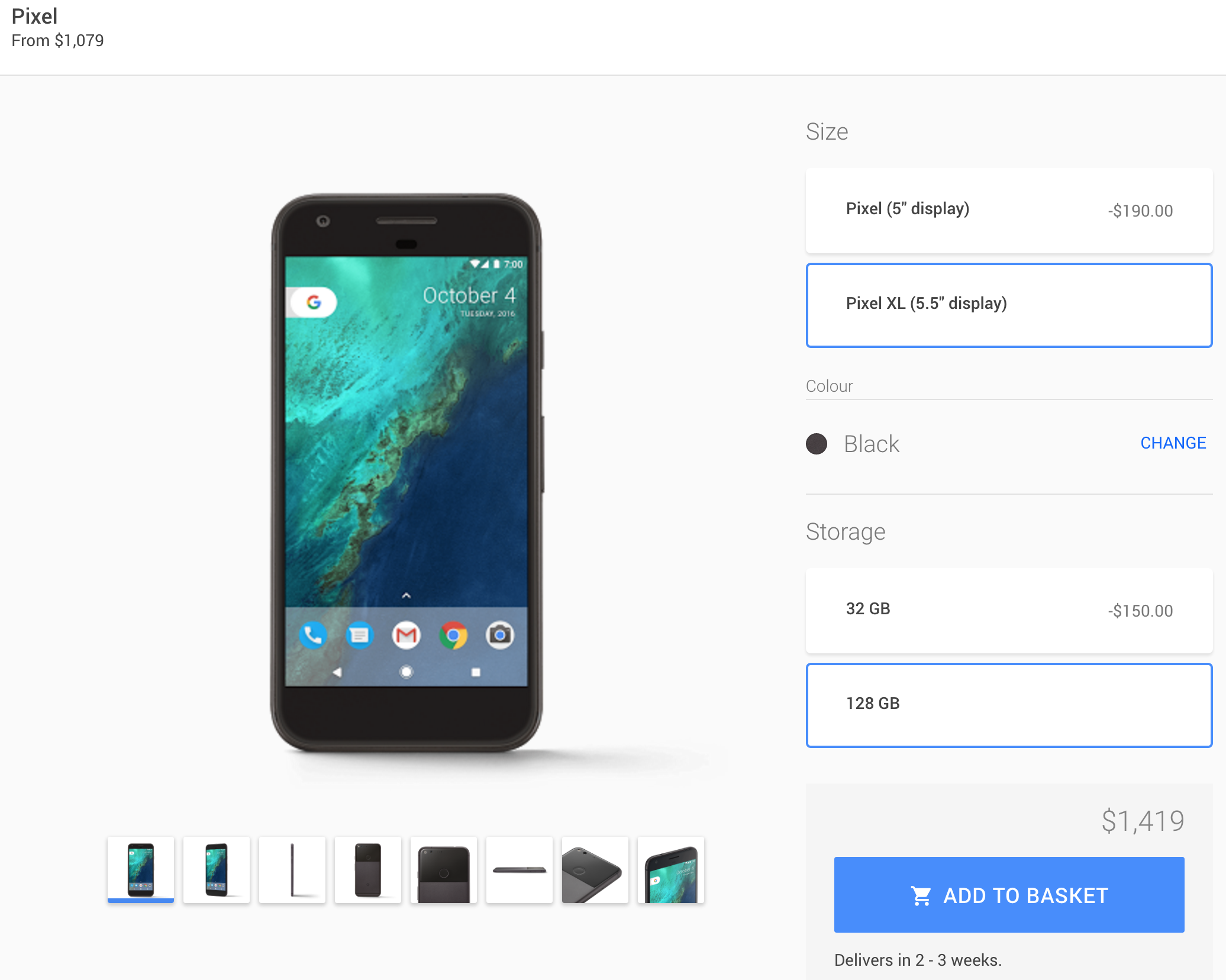 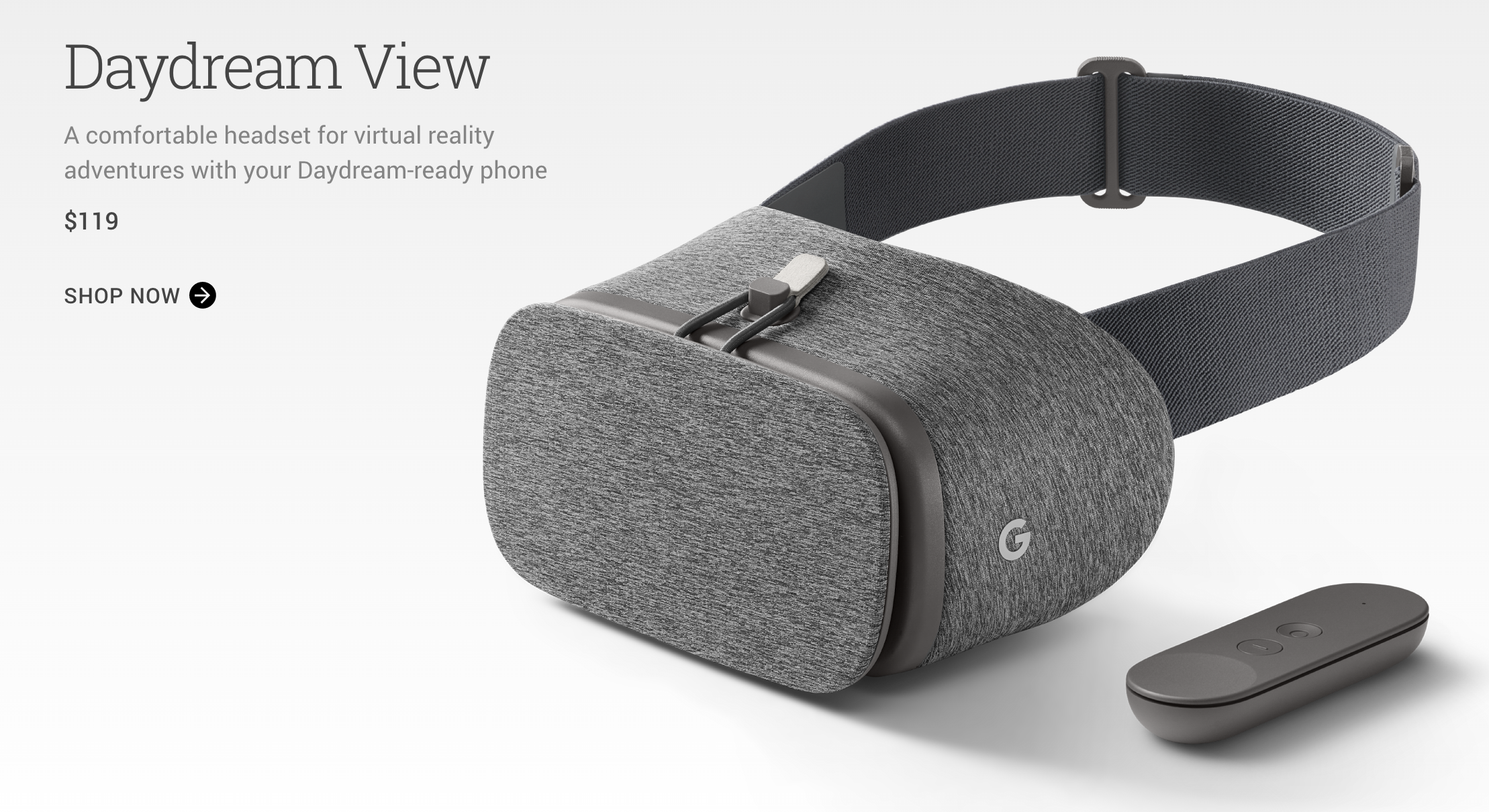 Ouch. Really hoping one or two more Aussie carriers other than just Telstra will stock these phones.

Telstra exclusive for now, it seems. I’m with them, but I was really hoping to switch to Optus… and I don’t wanna buy the phone outright, so I guess Telstra gets me for another term!