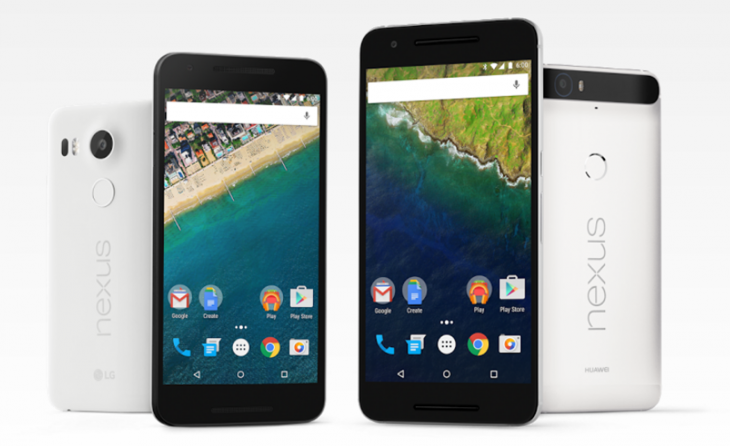 A year after launching on the Google Store, the Nexus 5X and Nexus 6P have been removed from sale here in Australia and it seems across the world.

The removal isn’t terribly surprising, the Nexus 6P ran out of stock earlier this week and sales were no longer being offered, but the Nexus 5X was still available in all configs up until early this morning. Even the URLs for the Nexus 5X and Nexus 6P have been removed with a URL not found message appearing in their place.

The phones are now replaced by the decidedly more expensive Pixel and Pixel XL smartphones, but if you’re still wanting a Nexus then you can certainly find them online at various retailers.

It’s been a good run, but it seems Google is all about the Pixel now, and we’ll be seeing those in users hands in the very near future.

Not in many users hands unfortunately. It seems Google has built some great phones that will fail in the market due to:
– Price parity with Apple and Samsung without the required brand cache.
– Limited carrier availability (Verizon in the States and Telstra here)
– Still beholden to carriers as far as pushing updates goes i.e. failure to get a similar update freedom that Apple enjoys.

A year after release which would be the better phone to get? I’ve heard there were (small) issues with both phone, but I’m hoping they have all been resolved by now.

Kogan still have stock of both phones and a number of colours and sizes available, so that I’d a possibility if you still want to get one.