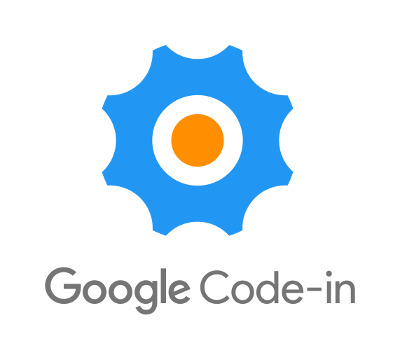 The Google Code-in aims to provide younger participants with an opportunity to explore open source software development, as well as make valuable contributions. The program is based on learning and exploration and introduces students to the concept of open source, the variety of open source projects, how to transition for learning code to writing ‘real’ code and introducing all the ways people can contribute to open source endeavors, even those who aren’t “programmers”.

The program offers students tasks from 5 different categories to participate in to earn points.

Entrants can win prizes ranging from Digital certificates to T-Shirts, Hoodies, and a top grand prize. Specifics of the competition have not been released as yet, however, the competition will commence from November 28th, 2016. Interested students, or parents who think their children may be, can go to the Google Code-in site to get more information.

For those at the more advanced level, Google’s 13th annual Google Summer of Code (or winter of code as it will be here) was also announced today. Google will be opening up applications for interested organisation to participate in the 2017 program in January of 2017 and student applications will be accepted from 20 March 2017.

Students who are accepted into the program will be assigned a mentor organisation and actively contribute to an open source program. Students who successfully compete for their projects are eligible for a stipend – a small chunk of cash – for their efforts.

Students who will be 18 years or older by next winter can head on over to the Google Summer of Code site and check out the previous years program.