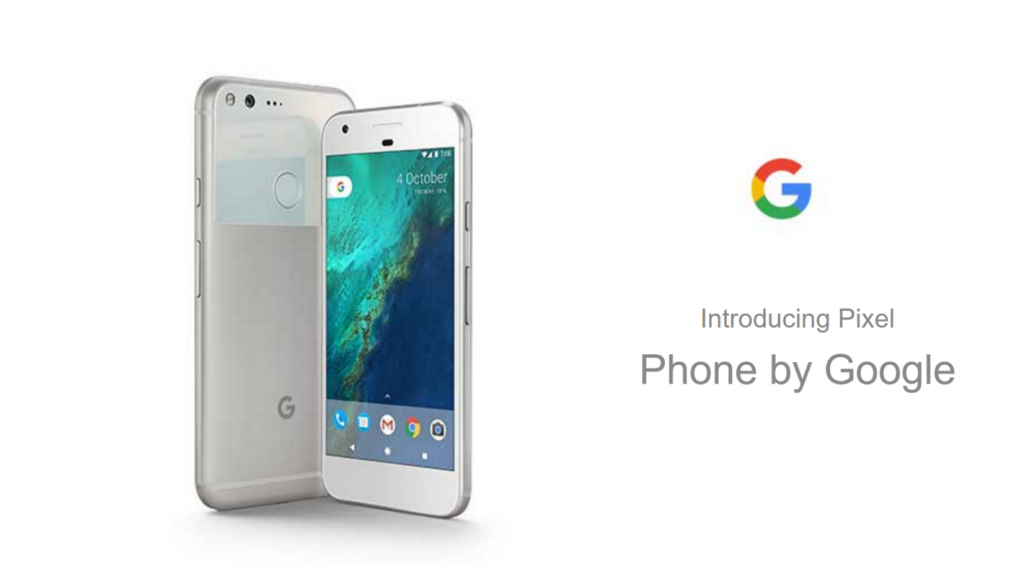 After details emerged yesterday about the Electronic Image Stabilisation (EIS) used by the new Google Pixel phones, a couple of YouTube videos have emerged showing a comparison shot of the Google Pixel vs the Nexus 6P showing that EIS in action.

The test is fairly simple with the video being shot simply by the user holding the phones side by side and walking down stairs. The simple test shows a stark difference in terms of stabilisation matching Google’s claim that the video is stabilised without the usual ‘jelly’ effect.

Unfortunately they’ve not been thrown together side-by-side, but it seems the uploader was doing quick and dirty comparisons with the Pixel judging by other videos he’s uploaded. It’s pretty much up to you what you think, so here’s the two videos:

Update:
While the original videos have been removed, the videos have shown up on Gyfcat. They’re not the same original comparison videos and the quality isn’t the greatest but they still show the video stabilisation capability of the Pixel

So. If you’re in to video that’s some pretty good stabilisation.

Videos have been removed by the user.