We’re expecting Huawei to announce their latest large form factor high-end Android phone in Germany on November 3rd. According to the latest leak, it seems the Chinese device maker may be showing off two screen variants, a standard model, and a model with a curved display, ala Samsung Galaxy Edge. 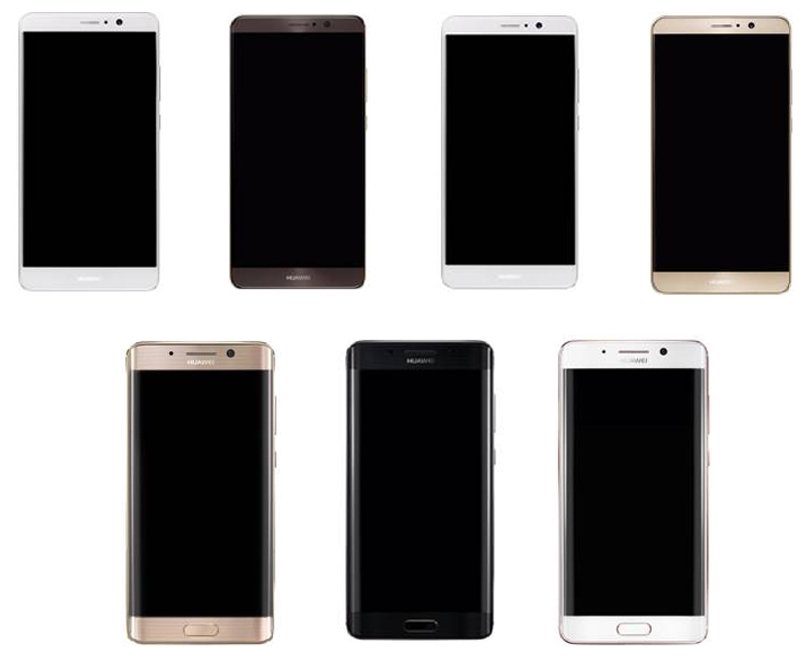 The two models code-named Manhattan for the standard and Long Island for the curved model will apparently differ in more than just appearance. According to the rumours, the curved variant will sport a 5.9″ QHD OLED display (for Daydream VR compatibility), in contrast to the standard model only having FHD resolution.

It’s unclear if the rest of the specs will be the same, however, what has currently leaked is a Kirin 960 SOC, maximum memory configuration of 6GB RAM and 256GB of storage and a dual Leica rear camera set up boasting 20MP and f/2.0 aperture.

If these specs are correct and the Long Island does support Daydream VR then this will be the first non-Snapdragon SOC we have seen powering a Daydream device. For those lusting after a huge curved Daydream phone, you may be in for a disappointment, the current rumours point to the Long Island being exclusive to the Chinese market.

With November 3rd still some time away I suspect that we will be seeing more details trickle out before then.

If the Mate 9 has NFC, FingerPrint and comes in cheaper than the S7 Edge, I think I would like to give this phone a try. Currently have a Huawei produced N6P