Home Mobiles Android OS and Updates Root Access for the Google Pixel and Pixel XL: Is it possible? 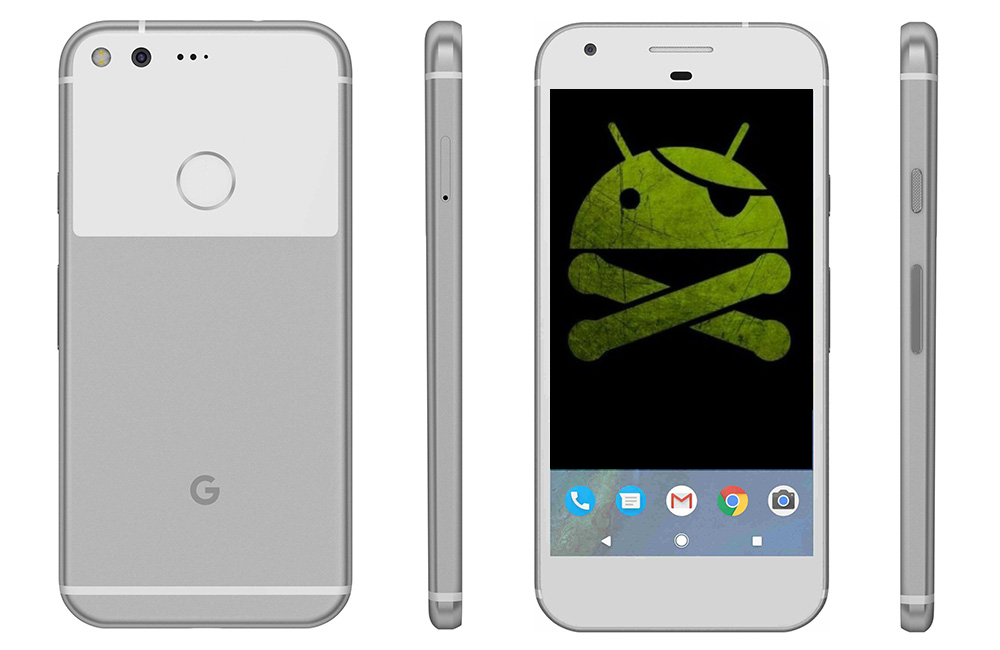 When the Pixel Phones (I’m just going to call them Pixels from now on for sake of ease but when I do so I am referring to the Pixel Phones of 2016) were announced there was no mention of the bootloader situation nor whether root access would still be possible. This was in keeping with Google’s push away from the developer-focused Nexus devices towards the mainstream market.

Then there was some consternation when it was leaked that the Verizon bootloaders on the Pixels would be unlockable. The sky was prevented from falling after everyone, including me, went into a panic but a Google spokesperson who confirmed that devices purchased from the Play Store (and locally in JB Hifi and Telstra) will “ship with an unlockable bootloader”. According to the Google Spokesperson, this means that root access for these users would be possible.

Every year root access gets more difficult due to the ever-improving security on Android. Last year I wrote a piece discussing the state of root with the Lollipop version of Android. These limitations and hindrances for root access still remain but thanks to the tireless, and often unpaid, work of hackers/developers/enthusiasts eventually root access was obtained. This required some out of the box thinking and led to further development in the “rooting” scene, with “system-less” root access discovered, followed by Magisk “system-less” interface to make the entire process system-less (ie. Android Pay was possible).

These developments show how ingenious these guys and girls are with creating ways around the security now native in Android. It is for this reason I am not concerned about the lack of root access for the Pixels.

Usually Nexus devices are rooted before they have even been released but this year it is a whole new ball game. Now that Google are using a dual system partition process (for updating purposes) on the Pixels it is unclear how root access could work, if at all. The original developer of SuperSU and main instigator in achieving root access, Chainfire, has commented saying that he has checked out the firmwares released by Google and has a few ideas on how to achieve root access.

The problem is that we need a way to control who has root access (for security reasons) and his app SuperSU usually does this. At this stage the Pixels, aren’t even released to all countries and Chainfire does not have a device himself to work on it — he is expecting his to arrive in another “week or two”. Remotely working on root access using someone else’s device is time consuming but it is something he is attempting to do. There are others working on root access so hopefully someone will figure it out soon, along with a fix for SuperSU so not only does root “stick” between boots but we can control who has access to it.

At the same time that we get root, we need to be able to perform certain functions within the recovery, especially backing up so a custom recovery is required. Once again with the new partition process the custom recoveries may take a while to arrive. Working within the custom recovery often requires alteration of the file based encryption that Google have employed. Until this is “sorted” a custom recovery will not “be able to backup, restore, or install any zips due to not being able to access the internal storage properly“. The clever guys at Team Win (developers of TWRP) are working on it and have a recovery booting but have not yet figured out a way around the file-based encryption.

So, in a nutshell, no news is good news. Work is being performed behind the scenes to obtain root access and get a custom recovery working fully and while work continues there is always hope. I have no doubt that these guys, or some other enterprising developers, will eventually figure it out.

If you purchased your Pixel with a view to rooting it ASAP then you are out of luck for now but hopefully it won’t be long. My advice is to unlock the bootloader in preparation for root access because remember you will wipe your device when you unlock the bootloader and you do not want to lose all that set up you will have done with your new Pixel. It’s as simple as this (after you enable OEM unlocking in the Developer menu, of course).

In the meantime enjoy your Pixel (or Pixel XL), the best Android device ever, just the way Google intended.

backup, access system partition, i have a lot of automated functions that require root access, double tap to turn off display etc…. not essential but it adds several little things that make the phone even more user friendly for me.

Just don’t forget that merely unlocking the bootloader trips SafetyNet now, so if you’re keen to use Android Pay, Pokemon Go or Snapchat you’ll want to hold off from unlocking

This does such because it’s nice to have it unlocked just in case you want root later on. Hopefully they find a way around that too.

guess what? work around found. 😀

I’ve not had the need to root my phone in years, used to be the first thing I would do. Not saying it shouldn’t be an option, just there seems to be, for me anyway, little need.

I wish those working on it luck and lets hope the option is always there for those that want it, as long as it doesn’t diminish the overall security of the hardware.