At launch, Google made more than a passing reference to the Pixel range of phones supporting VoLTE and HD Voice calls. We asked the question of our local Googlers, and it was confirmed that whether handsets were purchased from Telstra or elsewhere, the Pixels would support VoLTE / HD voice calling on Telstra.

Well, it seems that wasn’t quite the case. You see, when we took possession of our Pixel last week, we confirmed that VoLTE wasn’t working. That was followed by a rather frustrating experience dealing with Telstra’s customer service, but that’s an aside.

After a few more phone calls, and discussing the matter with senior folk within Telstra, it has now been confirmed; Telstra made the decision to switch VoLTE off for the Pixels, at least for now. Steve Carey, Telstra’s GM, Media, gave us this statement this afternoon:

Both handsets are VoLTE ready, however we launched with the feature switched off while we optimise voice call performance for the devices on our network. We’re sorry for the confusion this has caused and we’re working to activate the feature in the coming weeks.

This correlates with information we’ve received from elsewhere in Telstra that the feature isn’t quite ready to go. It’s a shame, but at least we know the issue is a known issue and it will be addressed at some point in the future.

Telstra internally have marked this as a known issue and have disabled volte due to call disconnection issues. They will be releasing an OTA update in the next few weeks once it has been fixed apparently.

Since VOLTE is firmware specific for Android, would Pixels bought from Google directly support VOLTE on Telstra? I asked them via LiveChat and they said no, just want to confirm, since customer service at Telstra seems to be inconsistent.

Just finished with Telstra on LiveChat. I asked them if VoLTE was able to be activated on my Pixel XL yet, they said yes and activated it on their end.

I’ve rebooted my phone but I’m still not able to use VoLTE it seems. I’ll give it 24 hours but I’m not confident it’s working on Telstra just yet.

They said they activate mine, but yet to see anything after 24 hr.

It’s not active on my Pixel. Pretty sure it’s not turned on yet. 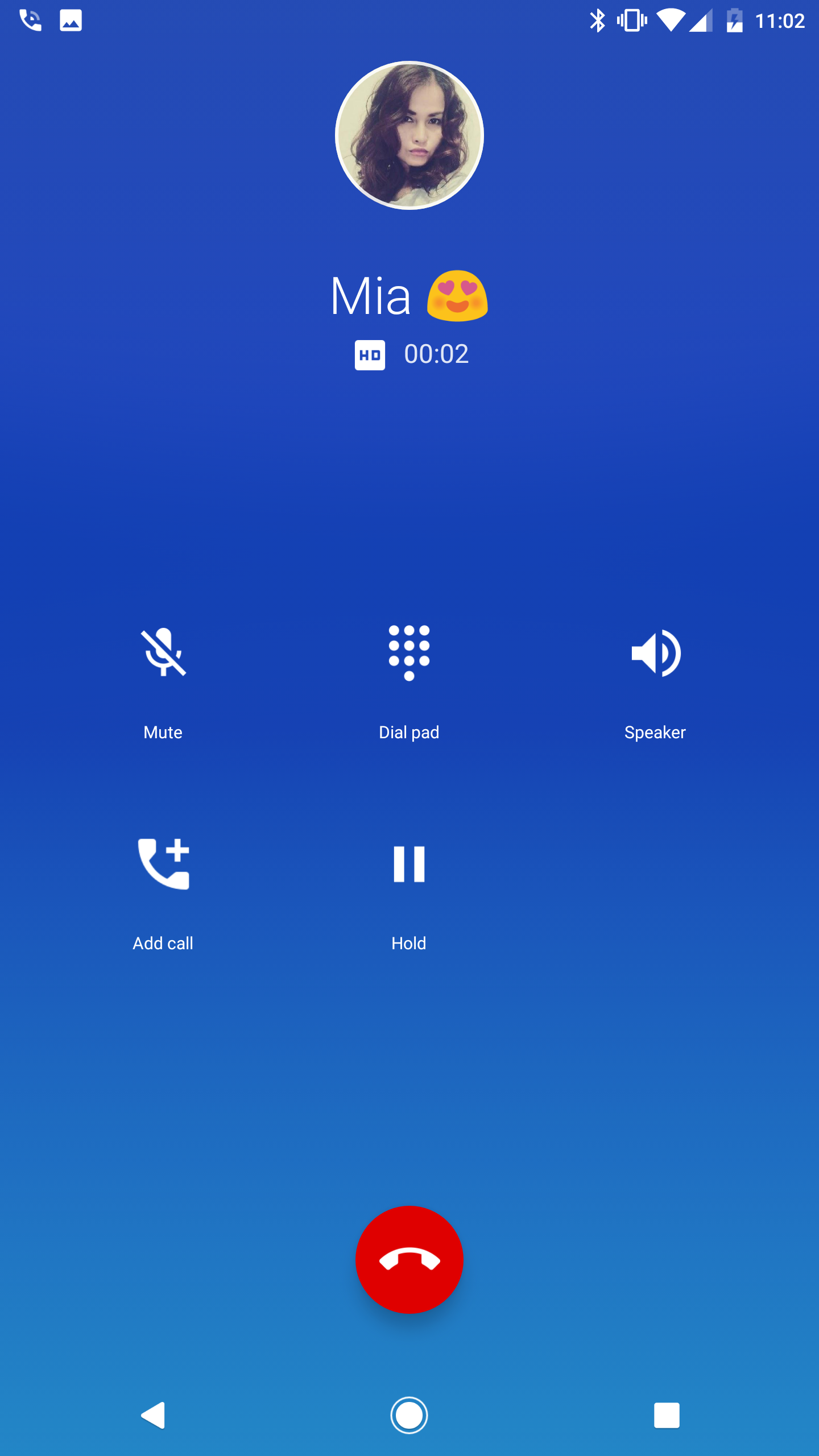 Interesting enough it doesn’t go to VoLTE on all calls as my wife has a S7 Edge on Telstra which had VoLTE from day one from memory. If I call someone else on a different carrier or they don’t have a VoLTE enabled device on Telstra I don’t get VoLTE so it looks like it depends on both ends?

Sorry I just released I forgot to turn off WiFi for the screenshot but it’s still the same result regardless (4G connected and the HD icon).

Interesting, thanks 🙂
I was turning off wifi and watching the network icon — I guess I can look for the HD now once I get another phone on VoLTE.

Just an FYI, looks like VoLTE is now enabled on my XL.. I made two calls this morning and both didn’t go off 4G and a HD icon I’ve never seen before was on the screen. Also I could notice a difference in call quality and call connection time! Nice.

Can I get a screenshot of this HD icon? Next to the mobile network indicator?

It shows below the dialed number, and next to the call duration timer (if memory serves)

Had a chat to a rep over the support chat, they said October 31st was the estimated date for activating VoLTE… let’s see what happens!

Does VoLTE on Telstra also mean VoWifi? We have a bad mobile blackspot in/around our house, and being able to take calls using our wifi would be a good solution.

Does Telstra even have VoWiFi active yet?

Not active, in testing though. They’re planning on using a lot of the Telstra Air network and allow dynamic handover from VoLTE to VoWiFi for Telstra handsets.

I called Telstra this afternoon to complain about this. They said that they have manually activated it on my account and it should be active within 24 hours. I’ll post with an update tomorrow as to whether it actually did work.

Device assurance has confirmed that there is a current outage for VoLTE on Pixel and Pixel XLs. Fix date TBA.

Keep up the pressure on Telstra for us Chris.. At least Telstra can use the new carrier provisioning API if they know about it..

Thanks for keeping us in the loop Chris! ?

Slightly off topic, did VOLTE ever get enabled for the Nexus6P? I know it’s capable but not many carriers took it onboard.

Not that I’m aware

It’s the same scenario with the iPhone 7 on Telstra.

With iPhones, Telstra can easily push new carrier settings. This is according to recent Android Central article. Not so much with Android

I want my VoLTE now damnit… wait why do i want VoLTE again? lol

Lol! This is Telstra! Weeks = months!