Home Mobiles This video was shot entirely on a Pixel by Google; amazing cinematic... 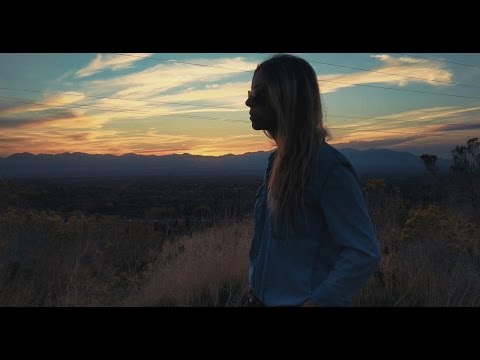 When I first saw 4K content, I was reminded of the first time I saw Doom 3D on a PC back in the early 90s. Goosebumps, hair standing on end, thinking just “wow”. Well, I kind of had that feeling again this morning watching this video. You see, I’ve watched a little bit of 4K content, and every time it is impressive. However, much of that 4K content is produced using high-end cameras, edited beyond recognition, and produced in such a way as to look absolutely stunning. No one can begrudge these producers that; they’ve finally got a display technology that can replicate what they capture.

This video, though, was shot on the new Pixel by Google, without a great deal of technology surrounding it. We know the Pixel’s 12MP camera and f/2.0 lens isn’t earth shattering on paper, but we know that the Pixel has proved itself to be more than capable against the best mobile cameras on the market — Samsung’s Galaxy S7 and Apple’s iPhone 7.

Even though it lacks OIS, the inclusion of EIS (and some clever post-processing on the phone itself) means that the Pixel can produce some amazing, jaw-dropping video, all the way up to 4K resolution. That’s precisely what filmmaker Matteo Bertoli has demonstrated for us above.

This moving was shot entirely on his Pixel. Beyond that, the video is unremarkable; a technology and videography showcase more than a masterpiece, but it does almost feel like there’s a story to it. Regardless, if your Pixel is capable of producing something like this, imagine what you’ll be able to do with it.

Matteo had this to say of the video:

“I bought my Google Pixel on Thursday and I decided to test the camera in the weekend. I went to Park City and Salt Lake City downtown. I was very impressed with the new Google phone. Dynamic range is good, plenty of details. The software IS is not bad at all considering is not optical. Overall the phone did very well.

For this video I used a tripod, a Rhino slider and the Shoulderpod S1 for handheld footage. I didn’t use any lenses or gimbal. I edited in FCPX and graded in DaVinci Resolve. I also used Filmic Pro and the native camera app to record the entire video.”

Here’s the video link for those viewing in the app:

How does this video strike you?

Not an expert but this is simply incredible. It is amazing what can now be done on a smartphone.

My day to day role is video production and watching this is pretty astounding. High end smartphones are starting to get seriously good at video. It’s important to note that the footage has been graded and benefitted from sliders and a shoulderpod – but that said, almost any pro video you watch these days gets similar treatment. If the Pixel can be tweaked to produce this sort of quality then it’s massively impressive. The only area that clearly needs improvement is with subtle panning. The Pixel’s EIS is generally very good but this is the one area where things need… Read more »