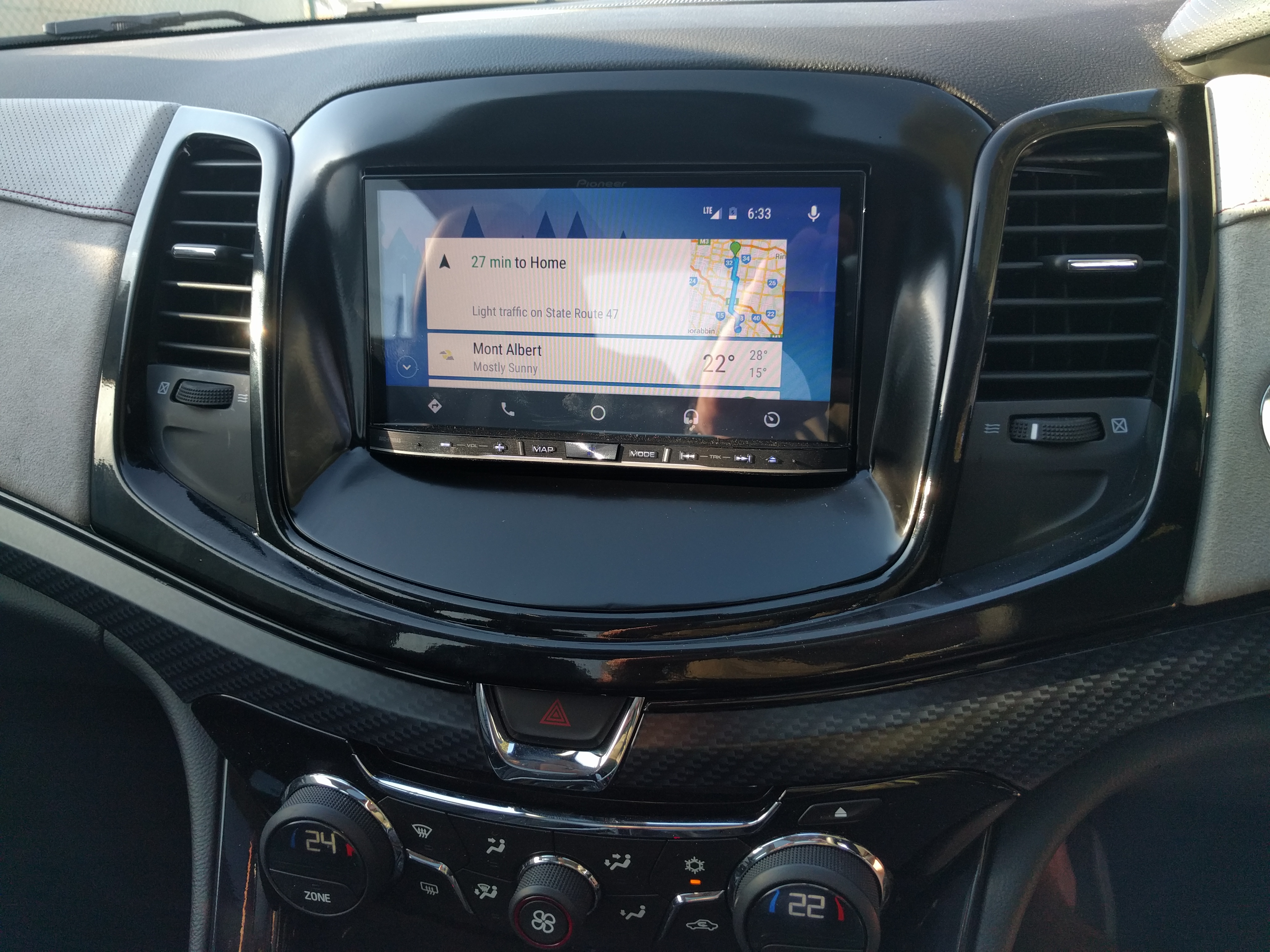 To say I am an early adopter is an understatement. I love new tech and lets face it most of you do too. Android Auto was one such toy that I had to try out early. The problem was that it was very early in its lifespan and wasn’t in very widespread use which meant that if you had issues, finding someone or somewhere to help was nigh on impossible. There simply was no Google Product forum for it. Now, finally, and with Android Auto being included in many new cars it seems, Google have decided to create a home for discussion about it.

Have you hit the road with #AndroidAuto yet? Park your opinions in the new community that’s just for you. Join here: https://t.co/Ql6jkImHuc pic.twitter.com/IvZQysZzZ8

The new community is called the Android Auto User Community and is long overdue, about one year too late in my opinion but as the saying goes, better late than never. There are many Android Auto users out there now and while the community is just new there is already a fair bit of traffic through it. If you have any issues with your Android Auto unit I suggest you head over there to see if any other users may be able to help you. Not only it is a place to air grievances and fix issues but also to discuss how best to make use of Android Auto.

At this stage a lot of the posts on there have been moved from other Google Forums but finally Google are going to hopefully provide some support for one of their feature products. It is unsure how much attention Google or Googlers will pay to this forum but I would suspect it will be the same as others where they will occasionally pop in, if only to reassure us that bugs are being squashed as we speak.

In other news a Googler replied to the Twitter conversation with Android saying that the standalone Android Auto app “is still in progress and being worked on currently”:

Hey chaddestes! It is still in progress and being worked on currently. Stay tuned, its pretty awesome! Sorry we can't help (1/2)

Do you use Android Auto? Are you interested in using Android Auto in your car? Why/Why not?

I have android auto and like the functionality of being able to ask google to launch music and calls as well as the sms implementation. I would like to see some basic customization options specifically wallpapers!!! I am sick of the looking at the only one in android auto and I have only been using it for a month. I think alot of people are dissapointed by lack of functionality but I think for safety there is not much more they would be able to add with it becoming a distraction to your driving

My wife has Android Auto in her car and I think its awesome.

It looks weird seeing an Android auto headunit in place of the stock Holden one. Too bad Holden didn’t add AndroidAuto or CarPlay into the series II vf.

Sweet a place to bash on Google. I am not a fan of Android Auto, used it for 3 weeks in my Golf and have given up on it gone back to headphone jack. Feels like Android 2.1 level of mess but with apple level of restriction.

Your unit looks a lot better than the community’s itself.