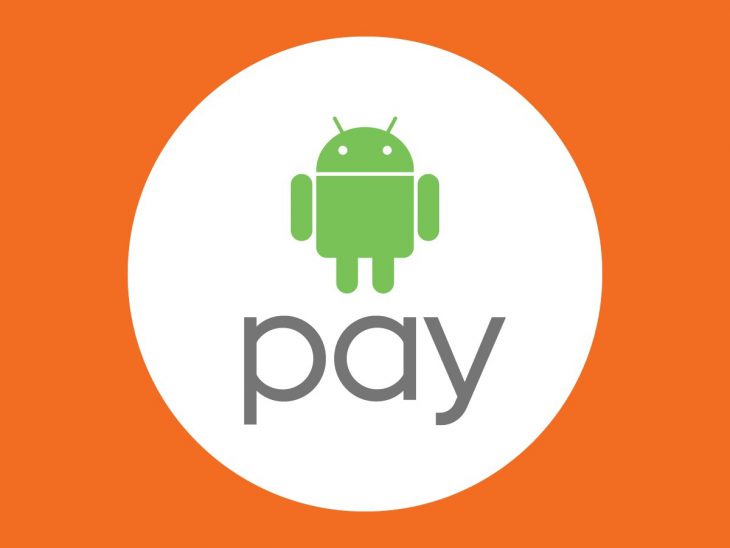 The rollout of Android Pay for many customers of Australian financial Institutions has been a frustratingly slow, some have chosen to switch banks, others have stayed with their current providers hoping for good news. If you’re a Bankwest customer, then that good news has arrived… Almost.

Bankwest has announced on their product forums as well as confirming the news to customers via Twitter that Android Pay will be coming soon. While the phrase ‘will soon have access’ may not be as positive as launching tomorrow, it is at least a big step for Bankwest customers on the path to Android Mobile Payment awesomeness.

With Android Pay no longer included in an ongoing submission to the ACCC by a consortium of Australian banks to collectively bargain with Apple over their closed mobile payments ecosystem, this may well be the first of many banks to announce such good news.

Are you awaiting your Bank to announce Android Pay support? Let us know below.

I’ll believe it when I see it, I don’t really hold much value in their “soon” statement.

As they’re owned by CommonWealth hopefully this is promising news that they’ll jump on board soon too.