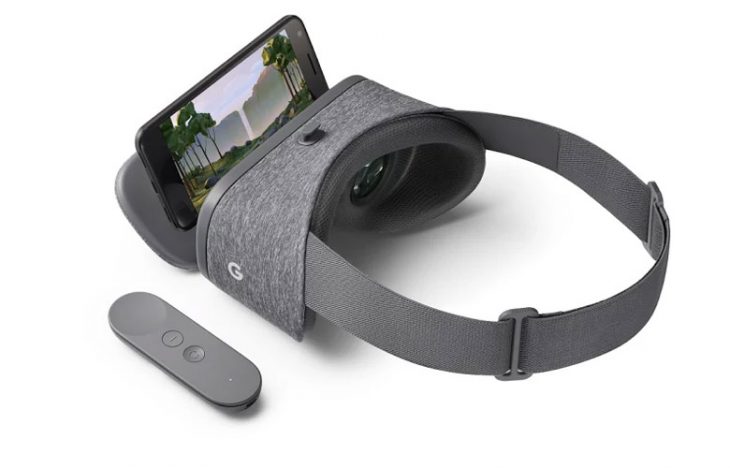 While we’re all awaiting the Australian launch of Google’s newest VR headset the Daydream View, it seems Google’s VR department aren’t event resting for that announcement. According to “sources” Google is continuing development of their previously rumoured standalone VR headset.

There are a couple of components to this rumour, firstly Engadget is reporting that their sources are telling them that Google’s VR team are still in active development of a high-end standalone VR visor. It’s not terribly surprising that Google would continue to look at and develop other VR products. The current iteration of the hardware is said to integrate eye tracking and ‘real world mapping’ (read Augmented Reality).

As a VR first product, the new headset wouldn’t be a hololens style visor that showed virtual elements superimposed onto the real world, it would instead use cameras to bring the real world into the VR space. Both systems have their own distinct advantages and disadvantages and it’s interesting to see Google continue to pursue the closed visor approach. This could well be so they can extend any Daydream ecosystem and content into the new platform and not need to build up a new catalogue of apps and services.

The second component of the rumour comes courtesy of an initial FCC filing from Google for an unknown device that is linked to a known Google VR senior team member. The initial listing is extremely short on details however the WiFi enabled device is currently intended for use for “internal and partner testing”. The FCC has yet to rule on the device so we may yet get more details when the full-ish filing is released.

If Google wasn’t continuing to work on their VR platform it would be surprising, and if Google is as serious as the claim, and seem, to be about becoming a major player in consumer hardware then it makes complete sense that they would want to have an offering in the VR space. Bringing a dedicated, untethered non-mobile phone dependant VR device to market could just push the category even further, especially if it has excellent AR/ real world integration.

Whatever they may be working on I don’t think we will be seeing any consumer level hardware anytime soon.

Are you interested in AR/ VR? Let us know below.

Translation : It would be horribly expensive.