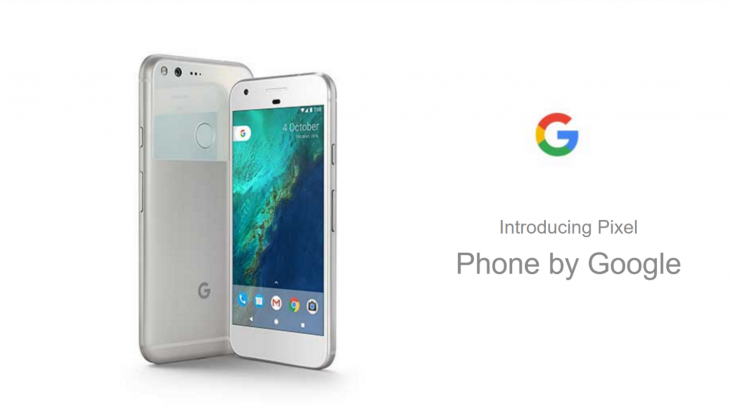 To say Google are all in on the Pixel phones is an understatement. We are seeing them market this phone like they have never marketed anything before. We have seen them release several videos espousing the advantages of a Pixel purchase and now they have released videos to help users who were convinced to make the Pixel their next phone.

The first video is aimed at users coming over from an iPhone. It helps the user to move all their required data over form their old iOS device to the Pixel using the included adapter. From here you can transfer over all the contacts, SMSes, photos, music etc from one device to the other, just as you can do from one Android phone to another.

Unfortunately it does not have a way of searching the app store for similar apps — now that would be a very attractive feature. For example if a user had Pocket Casts on their iPhone the new Pixel could give the person the link to Pocket Casts or similar apps if there wasn’t an Android version on the Play Store. Maybe in future iterations this will be included. I have used the setup cable twice now and think it is a great solution.

The second video released today follows on from the first one explaining to a user that is new to Android (and the Pixel) the basics on how to use it to its potential. They may seem very basic interactions to us but for those coming from a foreign OS may be a bit lost without it. I actually think Google should notify people of this video once they log in for the first time with their pixel.

I’ve said it before and I am happy to repeat it. I am glad that Google are getting behind the Pixel. I was a bit hesitant at first but after using one it is an amazing device that will do wonders to advance Android (and Google) in my opinion.