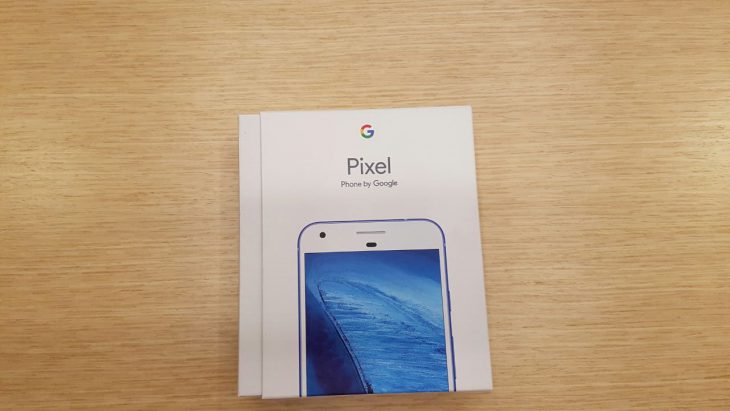 A number of Pixel users in Australia are reporting that some popular sites, which have had mobile-optimised sites in the past, are refusing to load properly on their new phones. We’ve noticed this ourselves, especially when browsing certain Fairfax and News Limited properties. It’s rather frustrating, because the desktop versions of these sites are rather heavy and render awfully on mobile. Even deliberately specifying mobile URLs (e.g. m.smh.com.au) doesn’t get the mobile version to load.

On Whirlpool, users have reported the issue and having raised it with Google Support as well. It seems, for now, that the issue lies on the part of Fairfax, News Limited and other websites, but it isn’t peculiar to Pixel phones; other users have noticed that last year’s Nexus 5X and Nexus 6P are having the same issue when running Android 7.1 preview versions.

Quite likely the issue is in how these websites detect whether a requesting browser is a mobile or not, and Android 7.1 is causing some confusion. Hopefully they’ll have it fixed soon, otherwise you’ll just have to resort to reading Ausdroid, which works beautifully on all mobile devices.

This is STILL rampant. Lots of sites keep showing up in desktop mode with mobile view seemingly inaccessible. This is really not good. Google should be onto this by now.

I’ve sent an email to Fairfax outlining this issue along with a link to this article. They’ve said it’s under review so hopefully we see a fix soon.

Their code that identifies your platform from browser referrer probably doesn’t recognise Android 7.1. Change referrer and it will likely work again.

Yep definitely been having scaling issues with my nexus 6p since 7.1, its a 7.1 issues and not a pixel issue as its happening to alot of my friends with 5x’s and 6ps as well, its annoying because its inconsistent, sometimes the pages will load then when they refresh or if i click a link and go back their back to full version of site

Chris, did you notice my issues with Pixel xl? There is gap between display and frame. I have photo here.

Didn’t see them mate, I do miss things sometimes. Email them through I’ll take a look.

Where can I look for your email? Thanks

I though it was just me, thanks Chris