Home Mobiles Carriers Optus joins Telstra in announcing its own-branded premium devices, but is this... 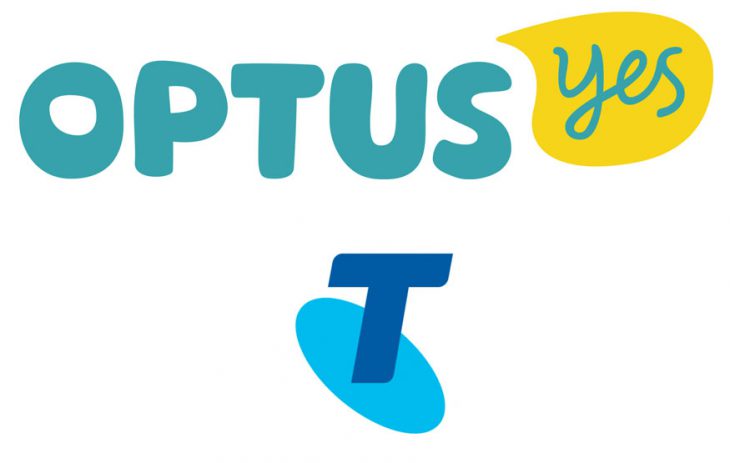 It seems with this afternoon’s news that Optus has decided to follow Telstra’s lead in introducing its own brand of premium mobile devices. Back in April when Telstra announced its Signature line, starting with the HTC-made Telstra Signature Platinum, we thought it was initially a bit of an unusual move, but really, it’s just an extension of what Telstra, Optus and other carriers around the world already do.

You see, before Telstra did their thing, and before Optus launched their X line of devices today, both carriers had their own branded devices. Telstra had used a number of devices made by ZTE in recent years under the Telstra brand, and Optus had done similarly with manufacturers like Alcatel. Other carriers do the same, with Vodafone having own-branded hardware made by Huawei, and the same pattern is repeated around the world.

However, with Telstra’s Signature line, and Optus’ new X line, we’re seeing a slight pivot. Instead of what have been budget devices aimed squarely at pre-paid, we’re now seeing own-branded premium devices that actually catch the eye and attention. Telstra’s Signature Platinum was a re-branded HTC One A9, which was a very capable mid-range device in its own right. Looking back now, even Google’s successful Pixel line take inspiration from HTC’s design of the One A9, and that alone should be enough to indicate the premium quality of the device.

With Alcatel, Optus has struck a slightly different path, being that their handset will sell for under $200, and is (at this stage, at least) clearly aimed at the pre-paid market. However, there is a difference between this and what’s gone before at Optus. While the phone is affordable, on impressions alone, we couldn’t describe it as cheap. The specs are certainly impressive for the price point, and we can’t wait to take a closer look at the Optus X Sleek to see what it offers the more budget conscious consumer.

What are your thoughts in carriers entering into the premium handset market?

Stick to making your networks as good as they can be.