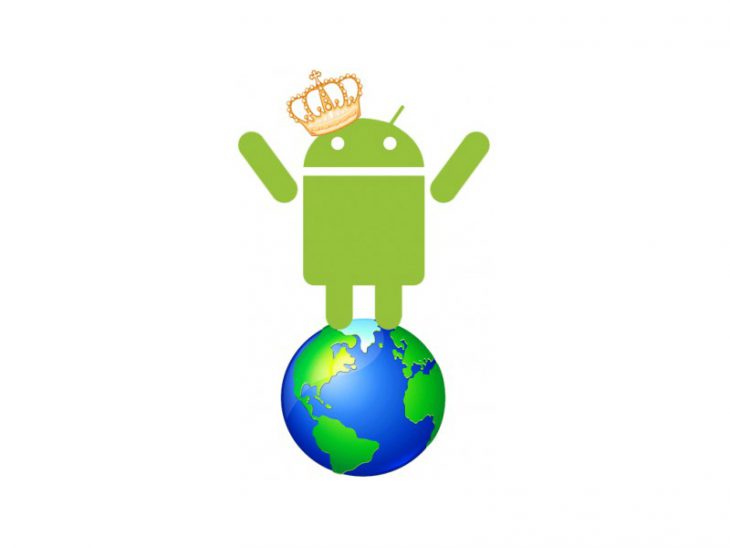 The market results for Q3 2016 are in for smartphone sales, and global smartphone shipments grew 6%, down from 9.5% the previous year, however, Android shipments increased by 10.3%, the only device type measured to actually see an increase. The report also shows iOS seeing a 5.2% decline in total sales and “other devices” continuing their free-fall with an 84.1% drop in sales.

From a total market share perspective that gives Android a 3.4% total increase year over year with iOS and “others” both recording a decline of 1.5% and 2% respectively.

While this is definitely positive news for Google, it’s not a cause for major celebration. If the market research was depicting Global smartphone profits, the chart would show a significantly different picture. Additionally, Android’s ecosystem is fragmented, to say the least, and is marred by ongoing security issues with many handsets in the wild never going to see an update. Google’s Android is not the only Android in the market; many OEMs overseas use the base OS without Google’s services, so that market share is not exclusively Google’s.

This makes Google’s Pixel strategy all the more important. The Pixel definately has profit margin built in and it will continue to get security updates for at least 3 years. However, Android is dominated by the lower end of the market which just puts a larger moral imperative onto Google to address this end of the market with a direct market strategy so everyone, not just those who can afford a Pixel, can enjoy a safe and secure build of Android.

What do you think of Android’s seemingly unstoppable market share? Let us know below.

I think we need to stop using this word ‘fragmentation’ when referring to Android. No one ever buys an ‘Android’ phone as such, they buy a phone with an OS based on Android, therefore it is not a clean comparison and you can’t accurately use the word ‘fragmentation’. You buy a Google, LG, HTC, Huawei, Samsung mobile etc – not an ‘Android’ phone as such. In fact there’s no such thing as a pure Android phone – even Google’s phones, while being close to ‘pure’ Android, are still their implementation of AOSP. If you want to use the word fragmentation,… Read more »