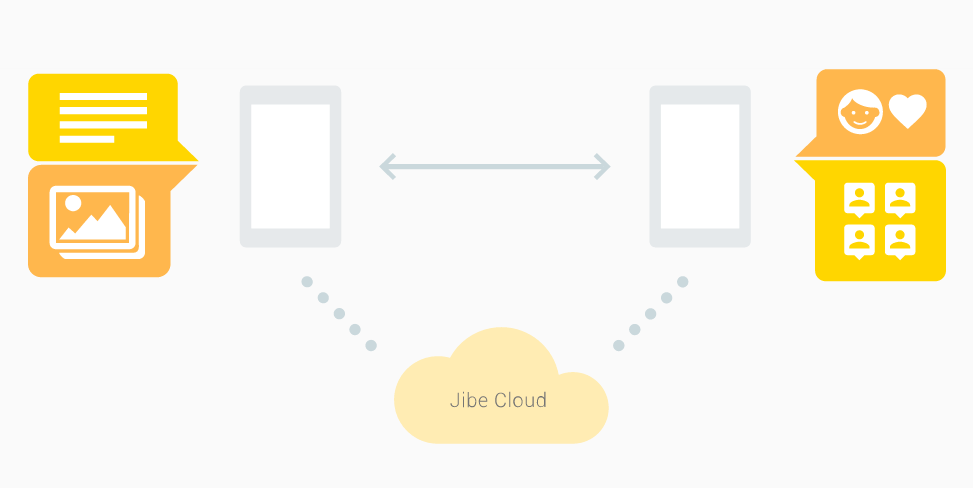 Back in February Google announced their SMS upgrade plans for RCS (Rich Communication Standard) using their Jibe standard. Today they have announced that their first carrier partner has turned on the system.

To recap RCS upgrades your basic SMS experience to include more modern features like those you’d find in a chat service, including group chat, high-res photo sharing, read receipts, and more. Google’s SMS app, Messenger, will be upgraded to act as the client for these features.

Good news right? Not so much. Google’s universal RCS profile is only one version of an RCS standard, it seems in the modern world there is nothing standard about standards. At launch, Google’s RCS only works on Sprint, to other sprint customers using Google’s Messenger app, that’s not a recipe for success.

With the Global carriers preferring customer lock-in over interoperability it seems doubtful that Google will ever reach their vision of a global RCS based interoperable messaging standard. With everyone trying to monetise anything their users do could it be that we’re doomed to never have a single messaging standard, be it SMS or IM based.

I think it’s naive to think that we won’t get carrier interoperability. Remember when you could only send SMS between phones on the same carrier…. This will start gradually then pick up. Don’t forget 9 in 10 phones are Android so it’s in the carriers interest to make everything work.

If they can pull it off with carrier’s involvement here that’d be great, as i’m sick of receiving pixelated pictures no matter who sends them. Though i’m on Telstra, and i seriously doubt they have the nous to get on board.

Although I love the idea of RCS, I’m really not sure why Google bothered. To start with, they needed to have all the worlds biggest carriers on-board from day one for this to have any chance of really taking of. Google would need to be advertising it as would the carriers. Everyone would need to know about it and why it’s so good. This would be a massive accomplishment in itself. At present, there is one carrier – and it’s US based. Not a great start. Rather poor actually. Not to mention your everyday mum and dad user probably has… Read more »

RCS is a carrier provided service so they can have better quality of services around it, also company and governments need a message system they know are that on each phone so they can send message to people for emergency and marketing all these apps are great and all but a lot of people still use SMS,MMS because it works and there is no signup. its 2016 we need a new default over SMS, MMS is a shitfeast so RCS seems to be a good future long term bet will see how it pans out. also have a feeling that… Read more »