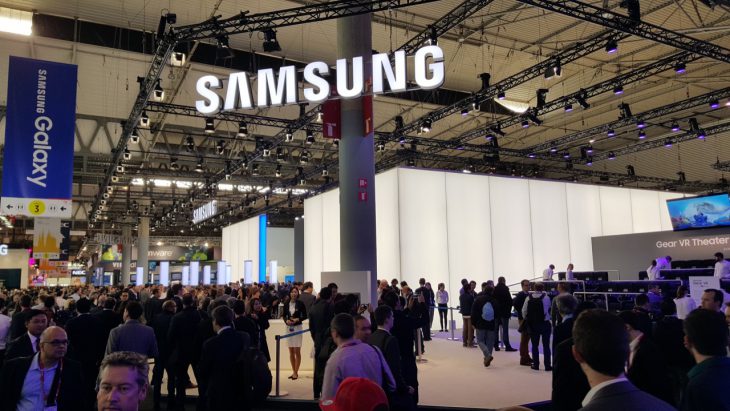 Keen to put the disaster of the Galaxy Note 7 behind it, Samsung is making with the announcements of what’s coming next, and at Mobile World Congress next year, we’re likely to see a new digital assistant service launched by Samsung alongside its likely Galaxy S8 handset.

Samsung won’t be starting from scratch, though, with its acquisition last month of Viv Labs Inc, a firm run by one of the co-creators of Apple’s Siri voice assistant. Viv’s AI platform, simply called Viv, is in planning for integration into the next Galaxy smartphones, with the promise of voice assistant services that will integrate with home appliances and wearables.

Samsung’s announcement comes after Apple’s voice assistant has been on the market for a couple of years now, and Google’s Assistant announced earlier this year as part of its 2016 hardware line-up. While Siri has been falling behind in the ‘intelligence’ side of things lately, Google’s Assistant is doing rather well, and it will be interesting to see how a third competitor in the Android space (ignoring Cortana which is more Windows-based) will drive the whole sector forward.

The move is likely to be welcomed by customers next year, as it’s unknown exactly how much of Google’s Assistant will be available to third-party OEMs, if any of it is at all. Samsung’s own voice services in the past haven’t been spectacular — Google Now easily trumped Samsung’s S-Voice — but the integration of an actual AI platform might make a bit difference, and will offer buyers of the Galaxy S8 something to enjoy.

Of course, MWC 2017 is still a few months away (three and a half, to be precise) and we’ll be there at all the major press conferences to report the news back to you.

Circles.Life EOFY sale gives you lots of data for just a little money

Google and Samsung are in all out war now. Gloves are off.