Home Mobiles Android OS and Updates Here’s what Android 7.0 Nougat is going to look like on Samsung’s... 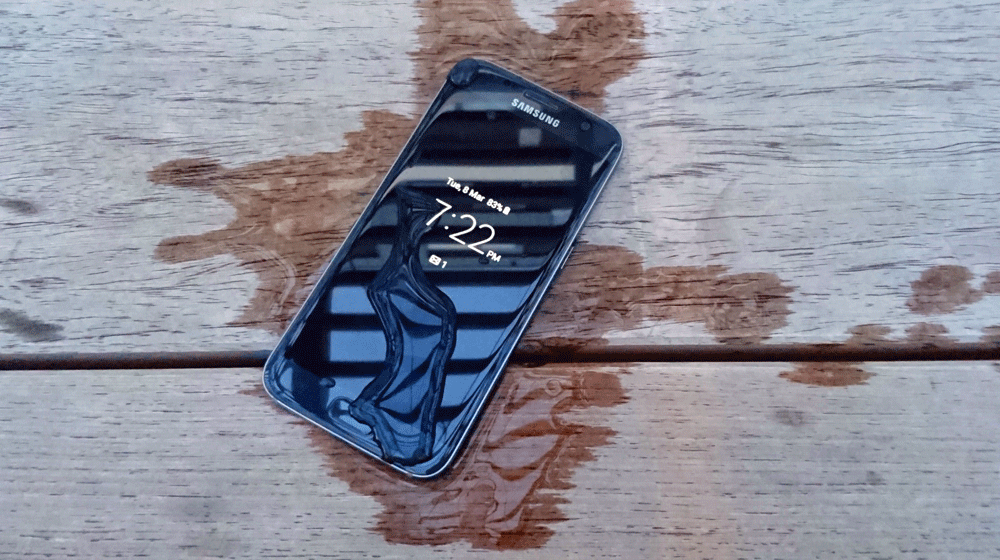 We reported the other day that Samsung was beginning its Android Nougat beta for users of the Galaxy S7 range, and now we’ve got a bit of a look at what the new operating system version will look like for these users, thanks to the place for everything Samsung, SamMobile.

As we’ve seen in other Nougat-based Androids, Samsung’s user interface doesn’t really get in the way of Nougat all that much. Samsung has clearly made some changes to suit its styles, but they aren’t over the top in the way the earlier TouchWiz was, and from these photos, we have to say the experience looks pretty clean, smooth and tidy.

Welcome new features include the implementation of a blue-light filter, which the Note 7 had (and other phones this year have, including Pixels and new-ish iPhones) which will be a welcome thing for those who like to mobile before bed. Another feature brought back from the Note 7 is a vastly improved always on display, which can show you so much more than what the original S7 on Marshmallow could do.

So without further ado, here’s a gallery of the photos from SamMobile for you to check out (be warned, there’s a lot):

What do you think of Samsung’s new look for the Galaxy S7? Are you as excited as we are?

Running it on my S7E now, it’s SO much better than Marshmallow. A very pleasing upgrade!

I’m Jelous 🙂 How did you get it? Through the official beta program?

That looks awesome.
Interesting that you can choose your display resolution so it doesn’t always have to be WQHD and can change to FHD. Should be good for extending the already great battery life?

I have the beta app installed but it still says server error. 🙁

who
Reply to  Yianni soc

beta is selected people in the uk and usa so far