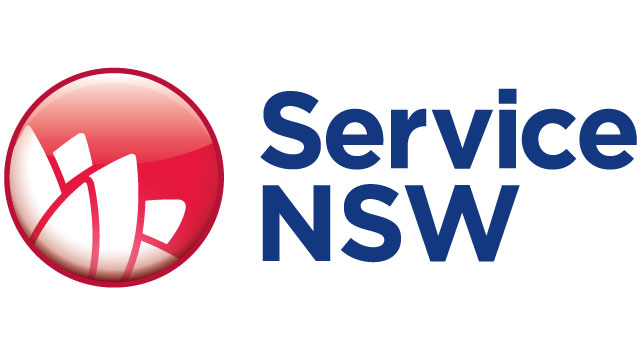 Over the weekend the NSW Government made a fairly major announcement without much fanfare; it had fulfilled a promise to bring digital licensing to NSW for a range of licences, starting with RSA / RCG licences from NSW Liquor and Gaming, and fishing licences from NSW Primary Industries.

From today, holders of those licences will be able to display their digital counterparts within the My Licences section of the Service NSW mobile app. It’s a small start, which paves the way to digital drivers licences in a couple of years.

“NSW is leading the nation in government technology, and the number one reason is that we are determined to offer the best services to make life easier for the people of NSW.

If you carry a smartphone in your pocket and you’re looking forward to a wallet-free future, digital licences make so much sense – they’re easily accessible, safe and secure, and it’s one less thing to stuff in your wallet.

You can renew your licence and update your details with the click of a button, and there’s no need to visit a Service NSW centre or wait for something in the post. It’s all about saving time and making life easier, and these three licences are just the beginning.”

Of course, carrying a digital licence is strictly optional; those preferring a physical card will be able to continue to use them as normal.  As you may imagine, security is probably the largest concern with digital licences, to make sure they can’t be forged or altered to pass someone off as licensed when they aren’t.

The NSW Government has put a bit of effort into securing licence data, including secure storage of data against a user’s Service NSW account, in the government’s secure data centre called GovDC. There are also measures — including one time verification codes that change at short intervals — to allow compliance officers to verify if a digital licence is the real thing, or a forgery.

An improvement we’d like to see is integration with fingerprint security on Android, to allow users a much faster sign-in to the app, rather than typing in a cumbersome password (which you’d want to be rather secure, given the info it can access).

The update brings the Service NSW app to a very capable position. In addition to digital licensing, you can manage a number of other common government interactions within the app, such as viewing and paying fines, checking registration of vehicles, checking your demerit points and licence expiry and more.

Must have run out of money to employ a designer. Looks like an iOS 6 app!

Works well on my 6P