Home Smart Home and Wearables Around the Home Ahead of the Google WiFi launch in December, Google has put out... 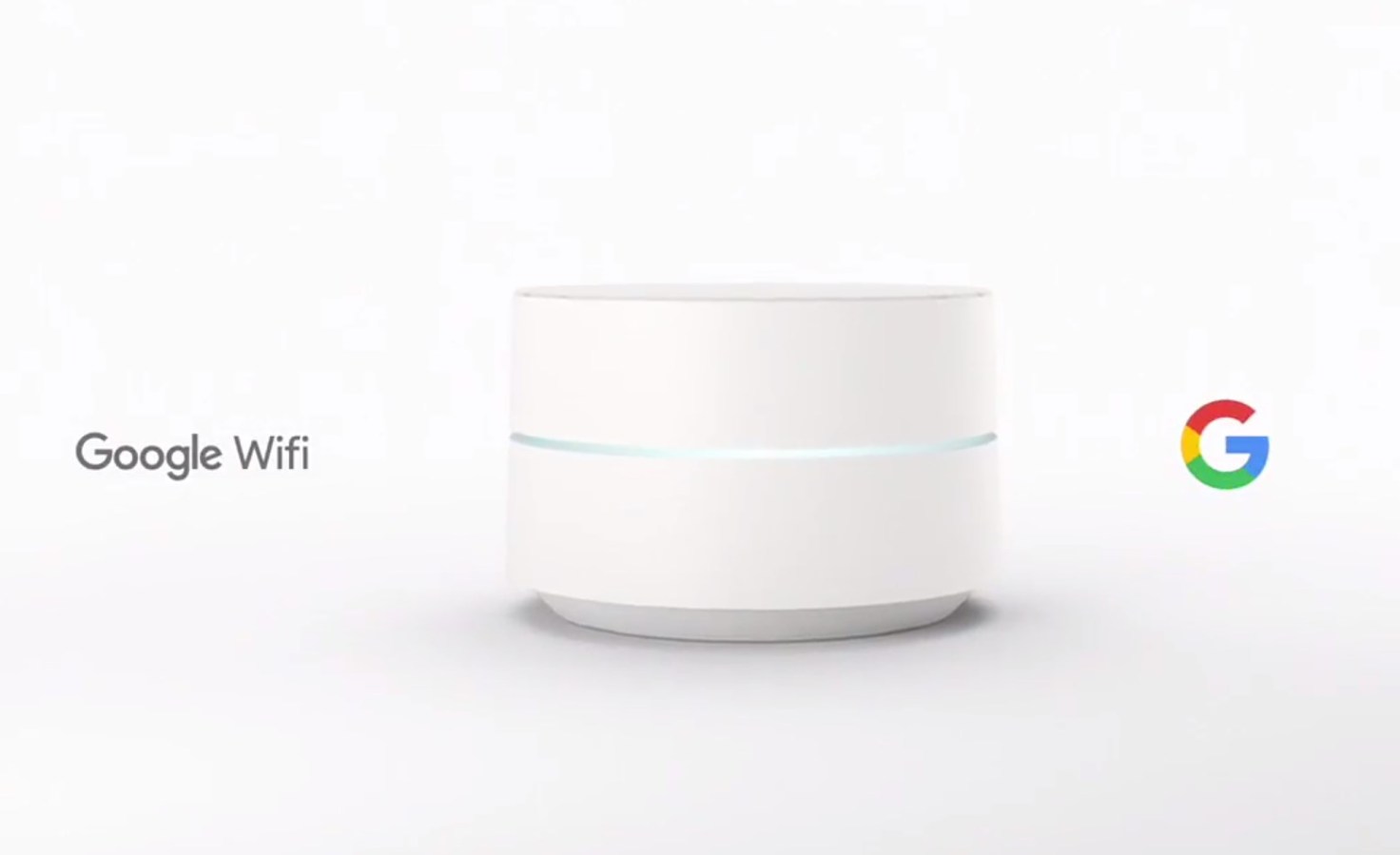 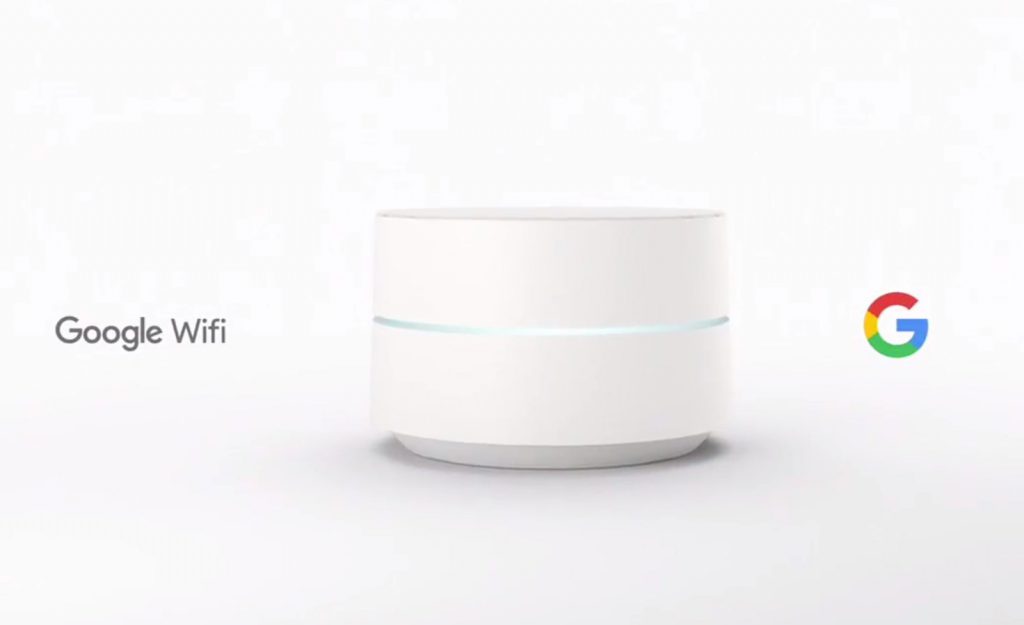 While we don’t have a timeline for Google WiFi in Australia just yet, our friends in America are about to get their hands on theirs, and to lead the launch, Google has snuck out a video on setting up the new Google WiFi router.

From the video, the setup looks fairly straight forward: plug in the USB-C power and the ethernet cable, wait for it to do its thing, and then use the Google WiFi app to set it up. To streamline setup, you can scan the QR code on the bottom of the router with the accompanying app to get things cracking.

From what we understand, Google WiFi should go on sale in the US sometime this month with delivery in early December. If you’re keen, you can probably use the usual freight forwarders to get a Google WiFi to Australia before they’re released here officially.

Let us know if you’ll be getting one.

Is it any good?

Do the secondary devices simply act as a repeater or can they also plug into ethernet?