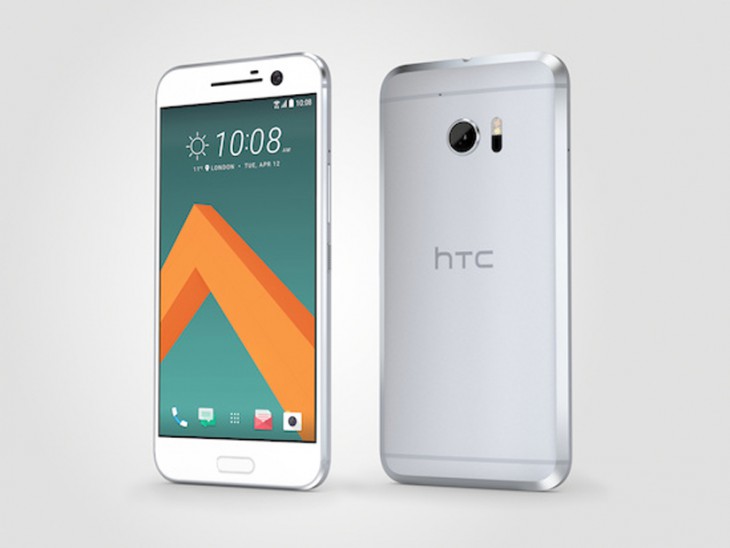 Around this time of year, just after a release of a new Android version, manufacturers are always busy working on getting their phones updated. One such manufacturer, HTC, seems to have been especially busy and has not just got a stable release ready to go on their 2016 flagship, the HTC 10 but also on some other devices.

Today a leak, or rumour if you’d rather call it that, has intimated that the release of Android 7.0 for the European version of the HTC 10 will occur very soon. LlabTooFeR has tweeted out a series of screenshots from the Nougat build running on a HTC 10, also saying that it is stable. If you look through his/her Twitter feed you will also see that it will be ready by the end of November and that there is also a Nougat ROM for the HTC M9 and A9 in testing.

We are getting close to Android 7.0 release for HTC 10 (EU)… Build is stable… pic.twitter.com/Oa3LBM0D4Z


While we do not have any word from HTC Australia when the Australian devices will receive the update we can only assume that it will be not long after the European version is rolled out. HTC have been very good with updates recently so we expect Australian devices to receive a very nice Christmas present from HTC.
Source: LlabTooFeR Twitter.