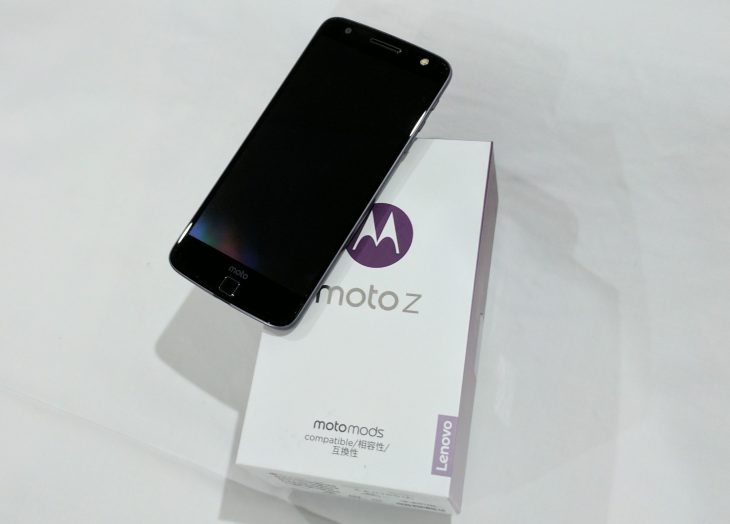 A couple of weeks ago I reviewed the Moto Z and to say I was impressed with it would be a massive understatement. The software experience provided by Motorola/Lenovo is second to none in my opinion. The phone itself has been out for a while now (the US had it sooner than us) and thus was only running 6.0.1 at release here in Australia.

Over the weekend we saw the Android 7.0 Nougat update start rolling out OTA to two US variants of the Moto Z, the Moto Z Droid and Z Droid Force. The update is a whopping 1,586MB and brings some big changes under the hood of Android.

In my review of the Moto Z, I commented on how fast Motorola have been with updates in the past and it looks like they are continuing with this. With a extremely lightly skinned software that is basically stock Android with a few Motorola apps it makes updating much easier for them. We are yet to hear when the Australian Moto Z will receive it’s Nougat update but we would expect it to be soon as the US versions are virtually identical to ours.

If you have a Moto Z or Moto Z Play keep an eye out for your update and remember it is over 1500MB and thus should most likely be downloaded over Wi-Fi. Let us know when you start seeing the update notification.