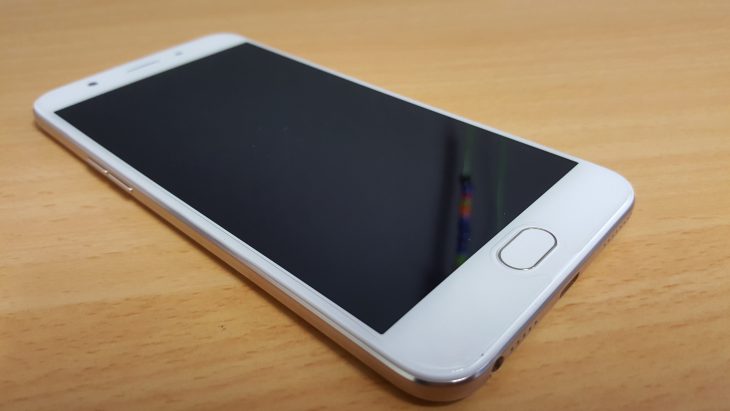 These days it seems that everyone has a smartphone. There aren’t too many people with “feature” phones anymore. The market is seemingly saturated and this may account for the figures that IDC have released for Q3 2016.

The third quarter of 2016 saw smartphone market decline for the sixth straight quarter with a 8.2% drop year on year (YoY). Most likely due to the new iPhone release and despite the Note 7 recall there was a rise in sales for this third quarter of 12.6% compared with the last quarter.

“Interestingly, the market also saw a rise in shipments from vendors offering devices in the low/mid-priced bracket. Shipments were mainly driven through the open market as well as the pre-paid channel as established vendors such as Alcatel, Huawei, Motorola, OPPO aim to establish their footprint in Australia” says Bilal Javed, Market Analyst at IDC Australia.

OPPO Australia CMO Michael Tran is not surprised by these findings:

With the Australian market maturing, we’re starting to see longer periods between upgrade cycles. Aussie consumers are a savvy bunch. They are quickly realising they are paying over the odds when purchasing a flagship phone on a contract due to the high handset repayments.

What we’re seeing is consumers increasingly purchasing low to mid-tier phones outright on prepaid or SIM-Only plans. Those that do want to go down the contract route are also looking at alternative mobile devices, which have lower or zero handset repayment costs and offer greater value. For Aussie consumers, it’s all about finding the best phone at the right price point and that’s where OPPO is perfectly situated.

A similar report from Worldpanel ComTech found that the percentage of Australians on a SIM-only plan close to doubled from December 2014 to December 2015 while contract sales decreased 2% over the same period. Through all this OPPO are seeing triple digit growth showing that the demand for high quality, aggressively priced phones is high. Huawei are also seeing similar growth with their marketing model being very similar to OPPOs with premium quality builds in a mid to low-range priced phone. Both OPPO and Huawei expect to see this continue into 2017 with OPPO informing us that they “have huge plans in store and these results as nothing but encouraging for our growth in the Australian market.”

Other tidbits to come out of the report are that despite only having a 15% market shared worldwide, Apple continue to dominate the Australian market with a staggering 46.4% of the market, albeit 0.3% down YoY. Apple’s main competitor, Samsung, saw a dent in sales, down from 32.9% in Q2 to 26% in Q3, mostly due to the Note 7 recall. Meanwhile Alcatel grew to over 6% of the market while ZTE are now over 5% (Where is the Axon 7 for Australians ZTE?).

Are any of these results surprising to you? Is the Australian market starting to realise the value in a mid-range device such as those from OPPO, Huawei, Alcatel and ZTE?

It’s quite simple. The last time I bought a phone outright, it was around $800 for a flagship. Now you’re looking at $1200+. We get extra chucked on top of the price we pay here too.
Look at the Pixel XL. The US price for the top of the line one works out at about AU$1100, yet we are slapped about with a AU$1419 price tag. What’s with the nearly 30% extra Australia tax?

I’ve always bought outright and laugh at the repayments people are making. My sim is from an optus reseller, cheap and utterely reliable. So this time I thought I’d get laughs all round and bought a Mi Max (Intl) direct from china. It was way sub $300 so I was even prepared to lose the money on a dud. The Mi Max is GREAT. OK it’s not quite premium but I can’t fault it. Xiaomi pushes OTA updates. Really love the phone. I’ve since bought some real 5.5″ cheapies for friends from China sub $200. Great little phones all of… Read more »

Continue to be surprised by the Apple market share. Given the amount of Apple phones I see I figured it was like 15% or so.

The more mobiles cost the less you want to upgrade.

Thats the right answer. The phones people want (the ones that are advertised everywhere) are way too expensive for most these days.

Its a good sign that aussies arent just throwing money at anything anymore. I really hope they get the message and give us more competitive pricing (but we all know they wont)

To me there are two competing drives. If the new phone is massively ‘more’ than the old phone, then you are likely to want to upgrade often, and will bear higher prices to do so. However, if the new phone is pretty much the same as the old phone you are less likely to upgrade for another year, unless it’s cheap. At the same time, if people aren’t upgrading as often, then the company isn’t making the same profit, and the tendency of bad managers is to up the price to keep profits up. However that then makes people even… Read more »