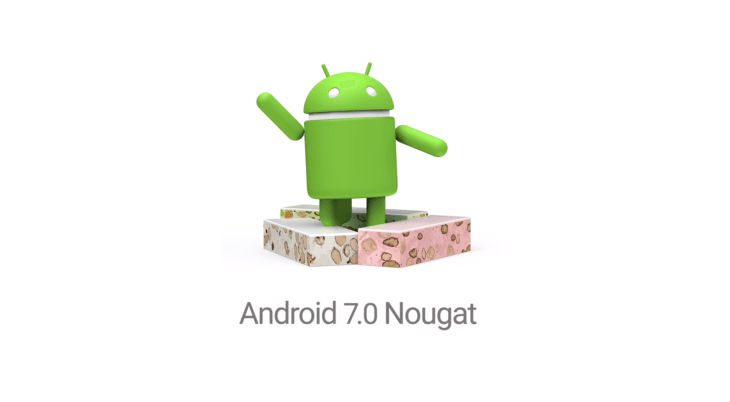 The final results are in for 2016, and the distribution figures for Android show that little by way of surprise; based on the devices that accessed the Play Store in the week to 5 December, Android 7.0 Nougat has reached just 0.4% of devices. This isn’t entirely surprising, as very few devices sell with this version out of the box, and while the roll-out is underway for major brands like Samsung, LG and HTC, it will take quite some time for all those devices to be upgraded.

Android 6.0 Marshmallow saw gains to reach 26.3% of devices, making it the most used Android version at the moment. Android Lollipop versions (5.0 and 5.1) are relatively stable at a combined 34%, while other older versions continue their slow decline. Am I bad at maths or are you missing about 10% from your numbers? What would the other 10% be?

But yeah, it’s a bit early to be worrying about Nougat distribution. Though it is disappointing how many perfectly capable devices are still left on older versions because the vendor can’t be bothered to update. Huawei I’m looking in your direction.