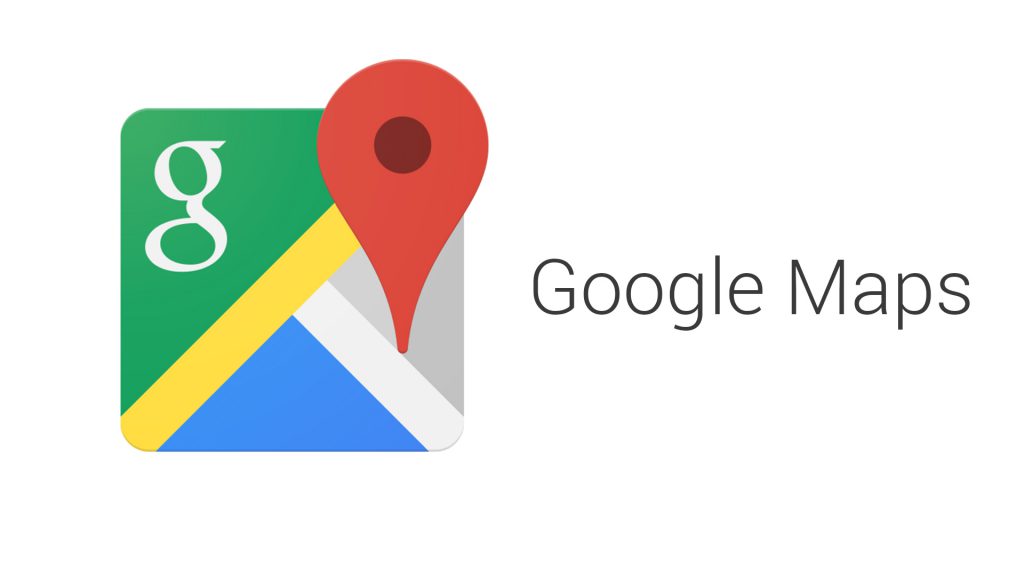 There’s a heap of useful apps and functions in the Google Suite and of course, if you’re heading somewhere unfamiliar you’re probably going to seek assistance from Google Maps which is, according to Android Police close to seeing a new UI.

As is often the case, the changes appear to be rolling out to a very small number of users via a server side update (blocking the old apk download to check it out yourself option) at the moment and there have been some tweaks to the user interface and menus that have been noted. The ability larger, easier to view route options, directions and the ability to search for stops along the expected route to your destination are just a few of those already sited.

We’ll be sure to keep our ears to the ground when updates come along and I for one like the look of the screenshots so far.

What functions are missing from Google Maps currently that you would like to see included in a future update?

I have to agree with JayQ. However; I would also like to choose what I want to display when navigating. Like current speed, speed limit, compass direction, battery level, distance to destination, time to destination. I know that is a lot, but phones have larger screens now and you don’t need to display ask of them in the bottom bar.

I’d like to have the town I’m in displayed and the speed limit for the road I’m on.

Download the volociraptor app. Free and displays Street speed limit take from open maps as well as your own speed via the GPS on top of Google maps. It works very well. Have been using it since it came out.

I would love to see Google add the features they have in their other GPS app named Waze. I use Waze as my GPS app for the alerts of Police, Red Light Cameras, Construction and other things to be alert of when driving. The “Social Aspect” of Waze that adds these features is what I miss when using Google Maps. I rather use Google Maps which offers more POI but the features Waze offer are more important to me.

I’d like offline maps of a whole country or area and more specifically offline maps that get refreshed every so often (cached, and never expire) and not the feeble version of that we have now.

Not to up to date on things are ya?
The current Google maps has auto update already as well as being able to download a massive “area” in a single go. Easily the size of most European countries.

It’s also got “Search along route” – why don’t you lay into the article author, too? I don’t think there’s anything wrong with requesting that maps be batched up for downloading so that you don’t have to draw a rectangle around everything you’re interested in.

Because the author didn’t call something terrible and then have all the reasons for if being terrible WRONG.
And you don’t draw a rectangle genius you zoom to what you want and click download. Should it read your mind? Or how else would you input the area you want. Also this is something you do ONCE per phone
Stop being so lazy.

Well, he did incorrectly claim it to be a new feature in a sentence riddled with even more errors than yours. What exactly is a rectangle genius? If you are attempting a slur on my intellect, you would be well advised to learn correct punctuation. Your argument that you don’t draw a rectangle around the area is at best a tenuous grasp at semantics: you zoom the map and move a rectangular viewport over the area of interest. The alternative method is the one employed by almost every other GPS software: you browse a directory tree from continent level down… Read more »

I’m answering an idiot on a phone. I’m not going to waste time on punctuation.
And yes you only define an offline area once and set it to auto update. Maybe in a few more years once u are older ul b able to operate G Maps at a competent level.
Oh and I love how you say drawing a rectangle is just semantics and then go on to say that you don’t in any way “draw” anything.

I had no difficulty using correct grammar on a phone. I would consider it a priority to display as little intellectual weakness as possible if I was to insult somebody else’s intelligence, but then again, that’s not my style. Are you sure you should be commenting on an Australian web site? You argue like an American (a conservative American that thinks that a boorish self-absorbed failed businessman is going to make it great again). Apparently, the methodology of the Christianity-based upbringing leads many Americans to value whatever they hear the most, and they consequently think that shouting the loudest is… Read more »

Didn’t read past the first sentence. You must have a very sad and pointless life to waste that much time and still look like n idiot.
PS: If you go out of ur way to not come off as an idiot, long winded rants arnt the way to do it.
I think you belong in the YouTube comments correcting people’s grammar on your Saturday nights. Have fun with that

No, my point was that if I was going to call someone an idiot, I’d try harder to hide my own idiocy.

OK troll. Why don’t ya take ur on advice

I’m not the one throwing insults about intelligence around. 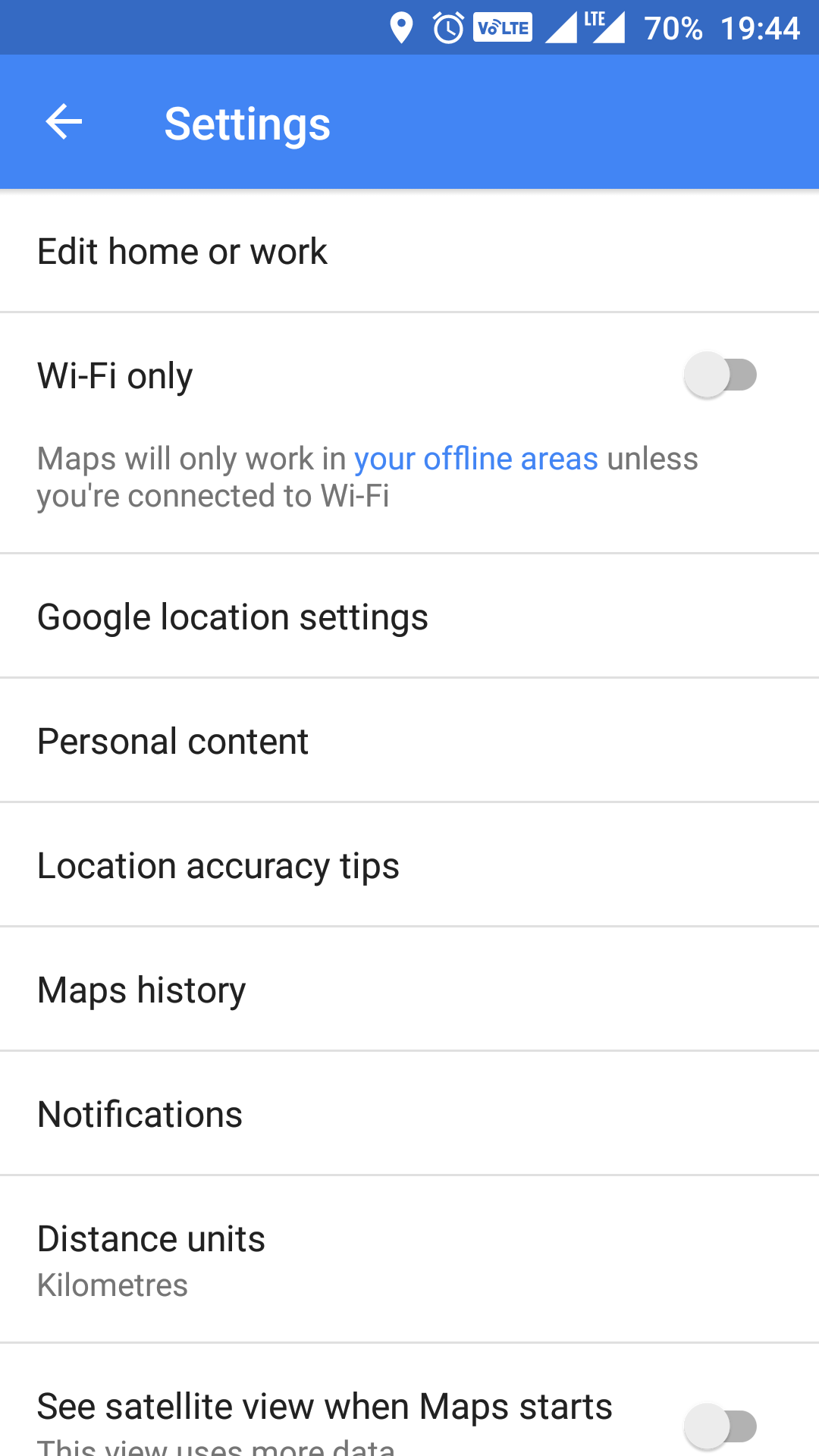 The chosen maps (which I have downloaded) STILL expire after a period of time as the UI clearly shows. They are also not used unless you are offline. Sounds like you are not so up to date either?

They also don’t cache as such, with proper caching it would update sections of the map as required when I was online and only tiles older than an age I specify would be reloaded. Each title would have an age (not the whole map).

Yea no sh*t. That’s why there is a “keep maps updated” toggle in your settings and another toggle to update only on wifi or cellular data. And each title/area does have its own expirey date.
Try opening your eyes. And setting your own expirey date is retarded. You want it updated whenever there is a change and if there is no change then no update should occur.