Home Mobiles Android OS and Updates Sony Aiming To Be First Vendor To Roll Out Android 7.1.1 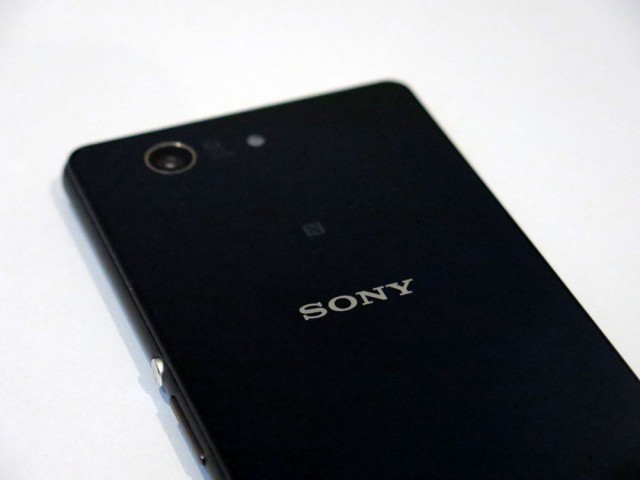 Sony have kept their Android skin extremely close to stock AOSP Android for a while now. This should help them update their devices faster when new versions of Android are released although that hasn’t always been the case. Now Sony are focusing on improving their update record so much so that they want to be first.

In an effort to try and gain some traction for their devices which once again seem to be a bit lacklustre Sony’s Xperia Concept development team they aim to be the first vendor (aside from Google obviously) to release Android 7.1.1 to their devices. In fact they have stated that “this is their number one priority” and that “If you spot any other vendor (excluding Google) releasing this faster than us, prepare your rotten tomatoes!”. The team have the 7.1.1 source code and are just waiting on the application suite (GMS apps) and Compatibility Test Suite (CTS) to arrive from Google.

The 7.1.1 firmware will roll out to those with Xperia devices running Concept firmware, from what it sounds like, fairly soon. There is no word on when it will make it to the standard Xperia firmware that a vast majority of Sony phones run. Hopefully it is a quiet transition from one to the other.

Good on Sony for this heady ambition but whether the ambition turns into reality remains to be seen. If they do manage it quickly it is a reminder to other vendors that maybe it is their “skins” are often what is holding them back.

They’ve said this before but their update speed has been glacial unless you happen to live in a area they’re running beta concept trials.

Would be nice if they applied this enthusiasm and committed to the monthly security updates as well.

The team behind the Concept ROM are brilliant. Good to see they’re still active.