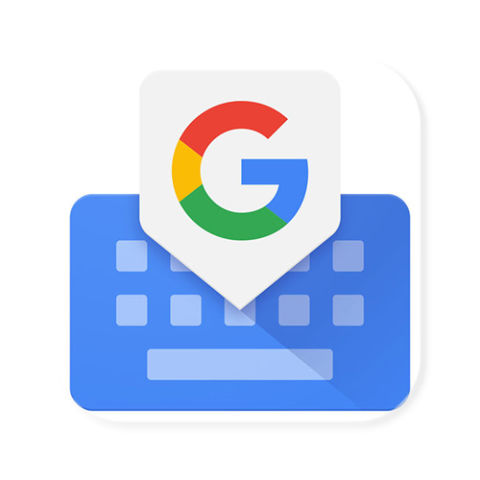 When Google released Gboard for iOS, everyone with an Android device (well, those who were aware of the news) collectively wondered hey, why is Apple getting a cool new Google keyboard before us? Well, wonder no more. With the release of Google Keyboard v6.0, it’s no longer called Google Keyboard, it’s now just Gboard, and it brings those cool features from iOS to Android.

The update isn’t quite official yet, and while Android Police have had a play with it (and posted the APK on APK Mirror for those who can’t wait), the update isn’t on the Play Store just yet.

Thus, we don’t have an official change-log yet, but there’s a heap of obvious new features that you can try out. First, the main features:

There are some less obvious features, which probably won’t matter as much to others, but they’re cool nonetheless:

We’ve been having a little play with Gboard since it hit the internets earlier today, and it’s hard not to recommend it; Google Keyboard is already close to the best keyboard on Android, though Swiftkey is a strong contender. With this update, it’s just easier to recommend.

gboard is nice . lots of advance option it has. which required on a keyboard. emoji is supurb and attractive.

You have shared well detailed article here. I personally like Swift Key app though.

With nova launcher finally updated to 5.0 it means this keyboard is making my LG G5 more like a pixel.

GBoard has no incognito support, unlike SwiftKey.

Being able to search emoji? Now that will be handy! 🙂