Home Tablets, Laptops and Chrome Lenovo confirms they will release a ChromeOS version of the Yoga Book 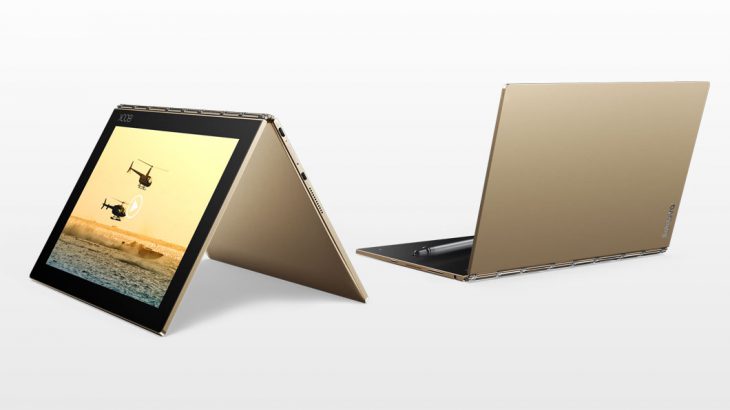 Lenovo is simply killing it this year: with the Moto Z and its mods, the first Tango phone and the Yoga Book, Lenovo are on top of their game. When we took a look at the Android-powered Yoga Book we were impressed. However, many people have been clamouring to get their hands on a ChromeOS version of the Laptop.

Tom’s Guide is reporting that Lenovo will make and release a Yoga Book Chromebook by mid next year, according to Lenovo’s Android and Chrome Computing Business Group President and VP Jeff Meredith. In the interview, Meredith indicated he expected to see ChromeOS and Android continue “meld together” and hinted that perhaps into the longer term future they may not have 3 variants Windows, Android and ChromeOS.

Hiroshi Lockheimer has made it abundantly clear in recent appearances that it makes no sense to fully merge Android and Chrome, but rather his division is looking at enhancing each platform with the best features of the other. As the example, he discussed the arrival of Android apps on Chrome and the introduction of the Chrome update Mechanism (A/B partitions) to Android starting with the Pixel.

It’s great to see yet another Laptop OEM introduce a premium ChromeOS device to the market. Now to the inevitable question, “will it come to Australia”. We will, of course, reach out to Lenovo Australia, however, the chances of them knowing anything until it’s at least launched are very slim.

I think that 2017 may be a great year for buying a Chromebook!

This is another #hurryUpAndTakeMyMoney situations! That is exactly what I want! A ChromeBook that turns into a tablet and runs Android apps! What better option could you have?