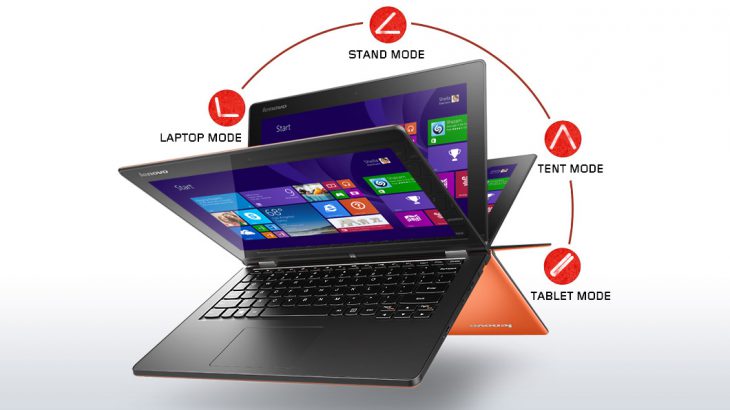 The other day I asked for a show of hands regarding who wanted a Samsung Chromebook Pro (yet to be released or announced officially). Now it seems that we may have been too hasty, with some tasty offerings from Lenovo. We reported yesterday on Lenovo’s confirmation of a Yoga Chromebook, and today more details regarding Lenovo’s offering have been gleaned from ChromeOS by ChromeUnboxed.

My new favourite site (this week), ChromeUnboxed, have today put forward a case for the upcoming Lenovo Chromebook being the Chromebook codenamed “Snappy” that they have been following for a while — and the Apollo Lake-driven Chromebook comes WITH stylus support. Stylus support is a great idea for a foldable Chromebook as it increases its use-cases many times over, plus we know Lenovo make some great foldable laptops with their hinges being sturdy and easily moveable.

ChromeUnboxed are fairly certain that Snappy is not made by Samsung because they have already made connections with stylus-toting devices called “Kevin” and “Caroline” being made by Samsung (by following committs to ChromeOS). On the other hand, there is not a single connection between Snappy and Samsung. An earlier Chromebook they revealed called “Pyro” was associated with Lenovo and new committs reveal that “Pyrus” and “Snappy” share a baseboard, “Reef”. This of course is not concrete evidence supporting the Snappy = Lenovo hypothesis. Supporting this hypothesis is the fast that “Snappy” and “Pyro” have been “developed side by side since their induction to the ChromeOS repository. Many of the committs for the devices share the same code and support. This is a good indicator that they originate from the same manufacturer.

This is the PROPRIETARY sensor used in Lenovo’s Yoga ThinkPad devices. Case closed.

While this doesn’t mean that it comes with a stlyus it would be very unusual for Lenovo to produce a Chromebook WITH stylus support without including a stylus. I would be even more impressed if they included a multifunctional pen like the Surface Pen. This would sway me to possibly purchase this over the Samsung Chromebook Pro. Lenovo have a big presence in Australia with their laptops so when this is released I expect to see it arrive in Australia too. The folks at Lenovo are very generous with review devices so expect to see a review of one here on Ausdroid (assuming it does make it here).

2017 is going to be a big year for Chromebooks I suspect. Who else wants a stylus-enabled Chromebook?