Home News and Editorial HTC has something new for U, you’ll find out January 12th 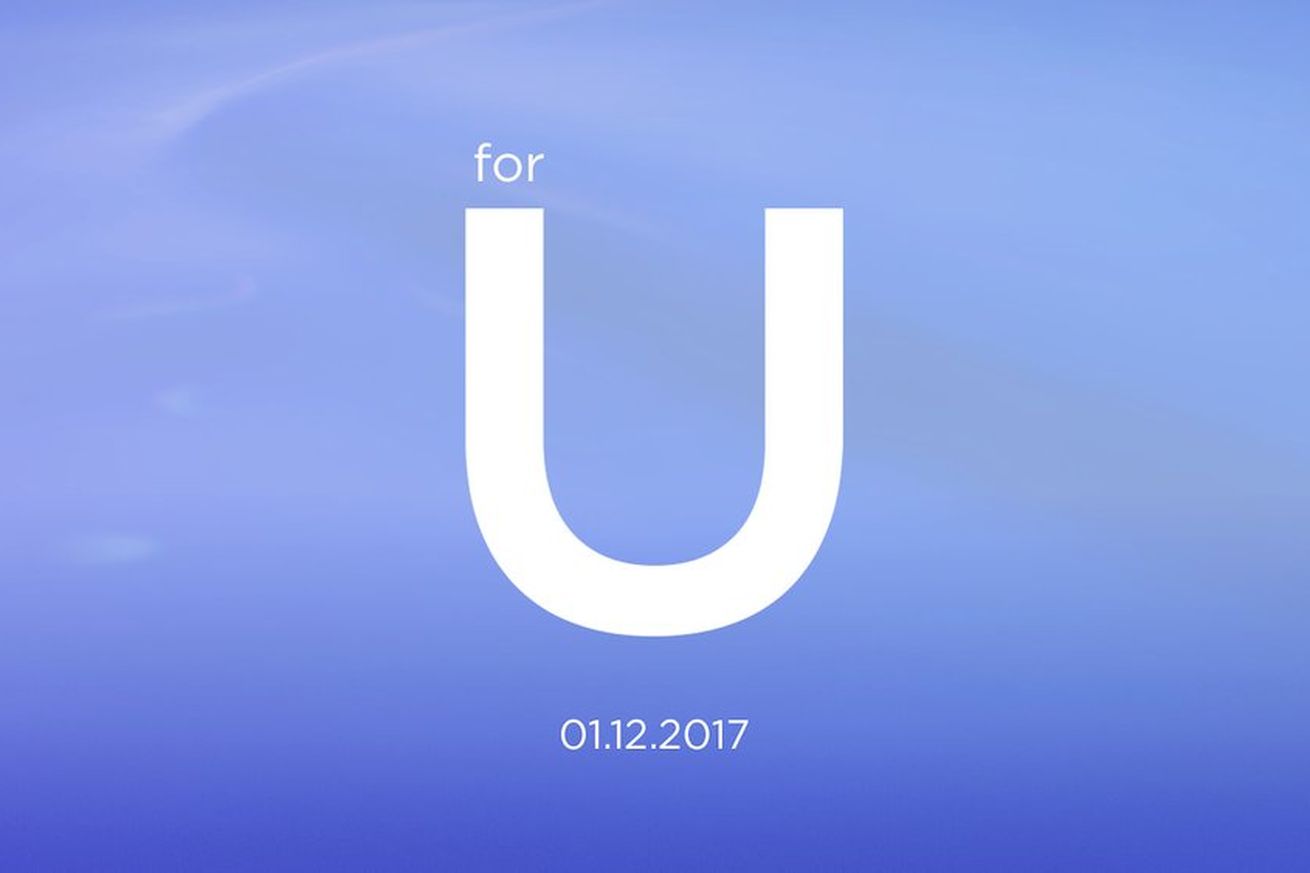 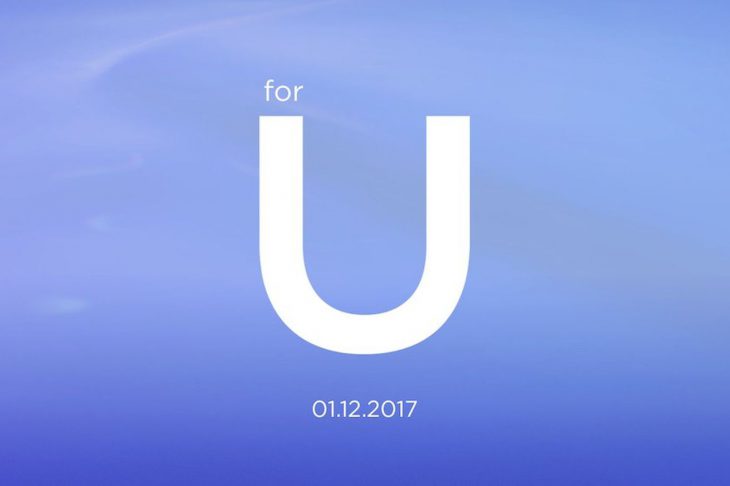 HTC is sending out invitations to a January 12th event with the simple teaser “for U”. The event will be just after CES in Los Vegas and a month before MWC in Barcelona. As is often the way with these teasers there is very little to go on to indicate what HTC may be announcing, where they may be announcing it, or in fact, anything.

With the main feature being U could this a new line of Smartphones the HTC U? Is it a play on words and is the U standing in for “you” indicating a more personal device, something like a wearable? Could this finally be the long time on-and-off-again HTC Android Wear device? Could it be another co-release with ‘U’nderarmour, so another fitness offering perhaps?

With the way tech companies release products it could be almost anything, hell perhaps this is HTC’s super secret personal assistant killer the HTC U Assistant! Whatever it is we’ll be tuning it to find out and let you all know.

What do you think HTC is working on? Let us know Below.