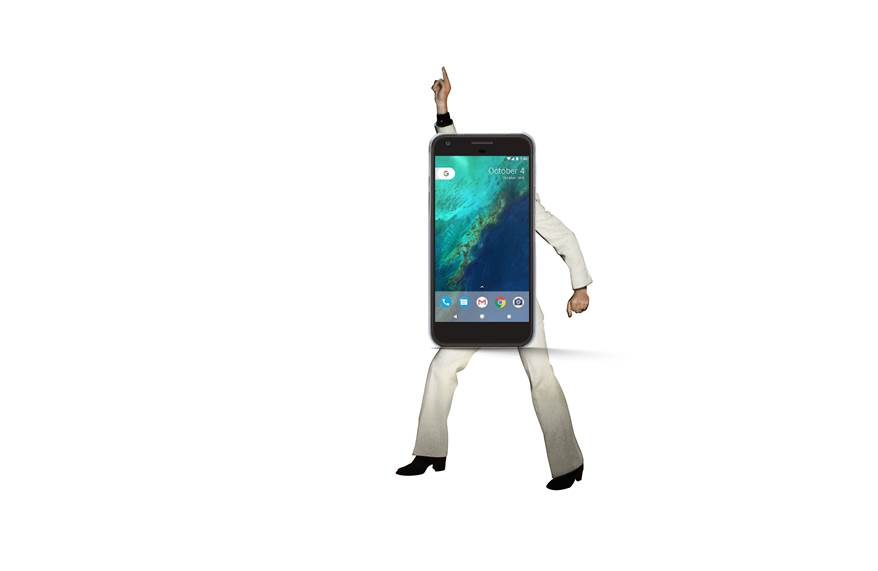 With their latest Android 7.1.1 update, Google introduced two new ‘moves’ to the Pixels, Double-tap to wake and Lift phone to wake. We’ve been noticing some inconsistencies with how well the Pixels respond to the double-tap gesture and it seems we’re not alone.

A Googler has acknowledged the issue on the Google Product Forums and in his response says:

Thank you for your reporting your issues with the new gestures that were introduced in 7.1.1. We want to let you all know that the team is investigating, and working towards a future fix.

We’d call that both an acknowledgment that the problem does indeed exist and that (hopefully) Google can fix it. There’s speculation that the issue is linked to Google’s power saving ‘Doze’ mode that shuts down various parts of the System to conserve battery power. Users are noting that they will occasionally need to move the phone first before the double-tap to wake ‘Move’ will work.

Perhaps Doze is turning off the touch panel sensors until movement is detected? Whatever the cause it’s great to see Google acknowledging and issue this early and promising a fix.

Have you been having issues with the Pixel’s new Moves? Let us know below.

And I originally thought it was just me. Seriously though, Doze is causing some serious issues for me in recent times and it doesn’t surprise me that it could be the cause of another one. Switching off battery optimisation for apps doesn’t always work either.

Haven’t had any issues with the double tap to wake.

I waited for the update to be pushed out by Telstra and didn’t sideload, but I don’t think that would have made any difference.

easy solution. Use elementalX custom kernel. His DT2W kills google’s implementation and his swipe to wake is way better than any DT2W. Give it a shot if you have bootloader unlocked.

As with some here, I’ve had problems with both tap and lift to wake. I find that restarting helps. Obviously, it shouldn’t have to come to that. But once it’s rebooted, it works fine again.

I’ve noticed issues with Lift-to-wake on my 6P since upgrading to 7.1.1 too and had to turn it off. The phone constantly wakes up in my pocket. This frequently causes my music to start blaring if Play Music is active in the background due to touch recognition on my leg. Not good when walking through the office…

While they’re at it how about fixing “always on” Ok Google hot word detection! God I hate it when this just decides to stop working!

so much this, and not just on the Pixel

I’d honestly rather Google simply make the feature unavailable until it’s bullet proof. It’s only annoying because you come to rely on it but it only works intermittently (and it always fails you at the most inconvenient time).

First time I’d noticed was yesterday. But now it’s back to working correctly.

Yeah, I experience this issue consistently!

Yes I have noticed this issue after first few days of update..but Just noticed that even lift to wake failed to respond on my Pixel XL.